SNP asked not to ignore 11,500 opposed to rail merger

Rail staff and officers have handed in a petition urging the Scottish government not to divide British Transport Police (BTP). 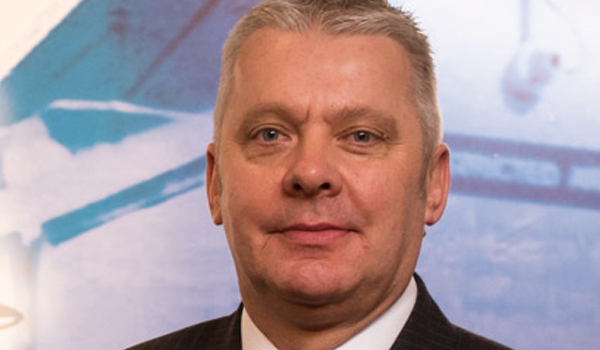 Rail staff and officers have handed in a petition urging the Scottish government not to divide British Transport Police (BTP). Almost 11,500 people have backed the campaign calling on the SNP to cancel its plans to merge parts of BTP into Police Scotland. The petition, led by the Transport Salaried Staffs Association (TSSA), claims that merging the two forces will put passengers in danger by diluting specialist skills, and will waste much-needed resources. It was submitted to Transport Minister Humza Yousaf on Tuesday (October 31). Nigel Goodband, chair of the BTP Federation, told Police Professional the response to the petition clearly identifies the sense of feeling amongst our members, the wider public and industry figures. In our opinion the Scottish government ignored the views of those who responded to the consultation process and hopefully they wont repeat that mistake by ignoring the 11,500 people who have signed this petition, he added. We again ask the Scottish government to reconsider the integration. To date there has been no evidence, no costings and no firm details on what the future looks like for our members. The Railway Policing Bill (Scotland) was passed in June and will see BTPs 224 officers and staff in Scotland become part of the national force in 2019. The plan has been largely condemned by rail staff and officers in the BTP Federation, which has warned it could negatively affect cross-border services. A leaked report by Her Majestys Inspectorate of Constabulary in Scotland has allegedly described the Bill as entirely a political decision. The document also reportedly criticised the legislation for lacking a proper business case and warned that the Scottish Police Authority does not have the capacity to deliver the merger. The Scottish governments consultation on the Bill only contained full integration of the two forces as an option. TSSA General Secretary Manuel Cortes said: There is not a rational person engaged in the rail business in Scotland who thinks axing British Transport Police is a sane decision. The SNPs nationalist rather than rationalist approach to BTP is, quite frankly, more frightening than it is arrogant. Rail safety standards are being imperilled, passengers lives toyed with as though they dont matter and the important business of how best to keep rail lines open and running smoothly is being undermined by its own government. The Scottish government said it is committed to working with the TSSA to ensure a strong and robust future for railway policing. A spokesperson added: Integration will provide a single command structure for policing in Scotland with seamless access to wider support facilities and specialist resources, providing an enhanced service to the rail industry and travelling public.