Anyone caught piloting a boat carrying migrants across the Channel could now face life imprisonment as part of the biggest overhaul of the asylum system in decades. 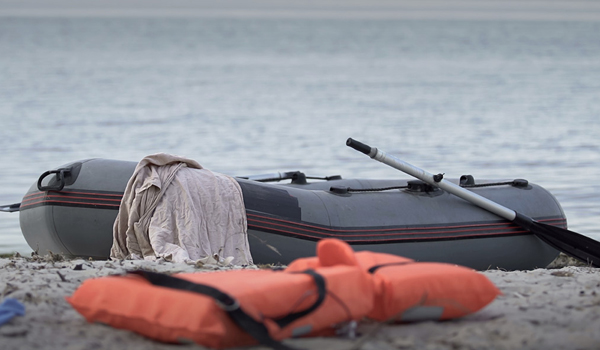 A range of measures in the Nationality and Borders Act (NABA) are now in force, giving the Government new powers to tackle criminality, secure borders and deter people from making these dangerous journeys.

The Home Office said: “The Nationality and Borders Act, which received Royal Assent in April, will radically reform our broken system to better support those in genuine need of asylum through safe and legal routes and break the business model of trafficking networks.”

From Tuesday (June 28), a raft of measures took effect, including:

Home Secretary Priti Patel said: “This is one of the most crucial milestones in delivering on our promise to the British public to take back control of our borders.

“While there is no single solution to the global migration crisis, these reforms which come into effect today play a vital role in overhauling the broken asylum system as we put our New Plan for Immigration into action.

“We will continue to work tirelessly to ensure that we offer protection and sanctuary to those in genuine need; but these new measures will enable us to crack down on abuse of the system and the evil people-smugglers, who will now be subject to a maximum sentence of life imprisonment as a result of this law coming into force.”

Earlier this year, the National Crime Agency renewed its appeal to the UK maritime industry to beware of organised crime groups targeting them to obtain small boats for people smugglers.