Officers who are always or often single crewed were significantly more likely to be subject to verbal threats and physical attack and injury, a Police Federation of England and Wales (PFEW) study has found. 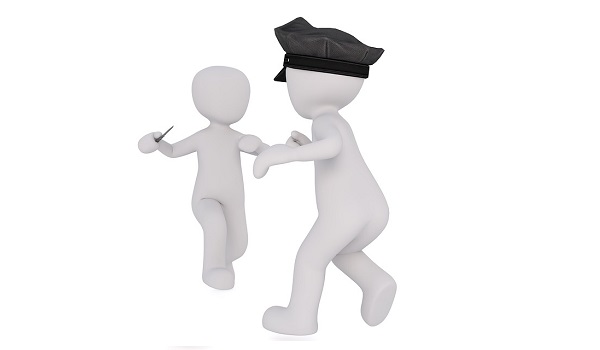 Officers who are always or often single crewed were significantly more likely to be subject to verbal threats and physical attack and injury, a Police Federation of England and Wales (PFEW) study has found. The results of the study, conducted with the University of Nottingham and presented at the British Psychological Societys Division of Occupational Psychology conference on Wednesday (January 10), provide substantial evidence that single crewing puts the safety of officers at risk. Researchers collected data from 11,397 officers across the 43 forces in England and Wales, and used self-reporting from the Police Federation of England and Wales 2016 Officer Demand, Capacity, and Welfare Survey. Single crewing was associated with “significantly increased odds” for all four types of violent victimisations: verbal insults, verbal threats, physical attacks and physical attacks with a weapon. Officers who declared themselves as “always” single crewed showed the highest rates of being subject to violence  72 percent of these officers reported being verbally insulted in the last month compared to 59 percent of officers who “never” single crewed. The former category are also 41 per cent more likely to report being physically attacked at least one a month. The study acknowledges that single crewing was introduced to provide a number of benefits: Reports have shown that officers who are single crewing travelled to incidents quicker; they are have reported to be more visible to the public; and they are more cost effective than double crewed units. However, the report concludes that the overall worth of single crewing should be considered in light of its new evidence, given the negative implications of officers` safety and its consequent reduction in productivity through lost working days. The consequences of officers being put in harm`s way is the one major concern that comes from the research, says Simon Kempton, PFEW lead on operational policing. “An officer on their own is more likely to have to resort to a greater level of force to resolve an issue where a double crewed team might be able to use simple arm holds for example.” “There are times, for example when one officer is taking a protracted statement that it would be inefficient to be with a colleague. However, the default position ought to be double crewing of officers engaged in patrol work for the bene?t of them and of the public.”