Significant falls in MPS use of force

The number of incidents in which officers from the Metropolitan Police Service (MPS) make use of force during interactions with the public has fallen across multiple categories, new figures show.

Figures comparing the calendar years of 2021 to 2020 show that during that period, the use of force dropped by 11 per cent or nearly 20,000 incidents.
Use of handcuffs reduced by 14 per cent during compliant incidents and seven per cent during non-compliant incidents, amounting to a 12 per cent reduction in their use overall.
The statistics, released by the MPS oversight board of the Mayor’s Office on Policing and Crime, also revealed a raft of other reductions, including:
The report also details the work of a dedicated team set up around April 2021 to review randomly selected body-worn video to further improve dealings with the public.
The Post Incident Officer and Staff Support (PIOSS) team reviewed around 6,000 clips of everyday street encounters over an 11-month period – an average of 150 to 200 incidents each week.
The MPS also reviews every time pava spray and batons are used. This is the first time it has had these levels of scrutiny in place centrally on use of force.
MPS officers are now taught to take a ‘trauma-informed approach’ during their interactions with the public. This encourages officers to pause before they act and consider how what they do could make the person in front of them feel, depending on that individual’s specific background and experiences. 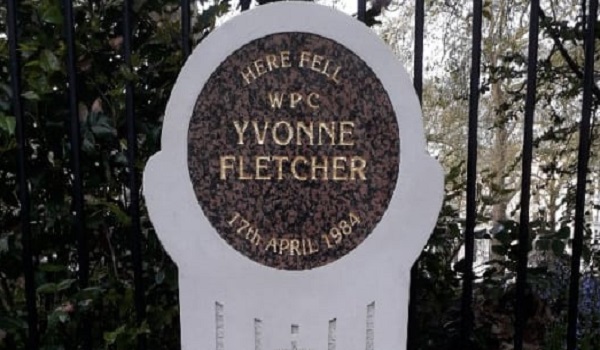