The Crown Prosecution Service have been handed a completed investigation file and will now decide whether criminal charges are to be brought. 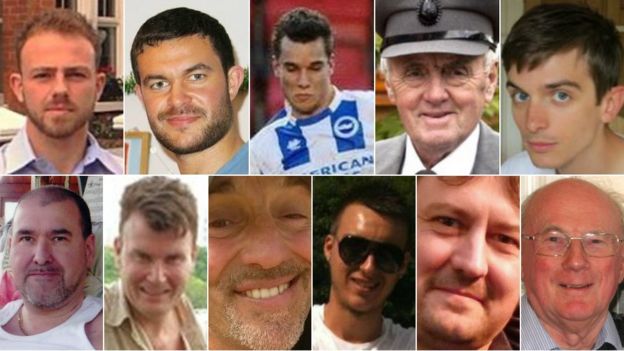 The Crown Prosecution Service have been handed a completed investigation file and will now decide whether criminal charges are to be brought. A “definitive” answer on whether charges will be brought over the Shoreham Air Show tragedy is expected in January 2018. A Hawker Hunter plane crashed onto the A27 in Sussex on August 22, 2015  exploding into a fireball killing 11 people and injuring 13 more. Andy Hill, the pilot, survived the incident but spent one month in hospital recovering from serious injuries. He was investigated in connection with offences of endangerment under Article 138 of the Air Navigation Order 2009 and manslaughter by gross negligence. Those who died included Maurice Abrahams who served Hampshire Constabulary 40 years earlier. The Air Accident Investigation Branch said the collision was a result of the plane travelling too fast and too low when it entered an acrobatic manoevre, and did not use maximum thrust to avoid crashing. Families of those killed and injured have been notified of the latest development. James Healy-Pratt who is representing most of the families and is the head of aviation and travel at Stewards solicitors, said: The families are also waiting on the Prime Minister to discuss the matter of their legal aid funding with the Lord Chancellor, which was promised in the House of Commons on Wednesday, November 1. “This is another important step for the families in their long journey for answers and justice.” Prime Minister, Theresa May, has said she will ask the Lord Chancellor to examine the issue. The next pre-inquest review is scheduled on January 24.