A US police force is using GPS technology to keep an eye on sex offenders.

A US police force is using GPS technology to keep an eye on sex offenders.

Police in Jefferson City, Missouri, are using systems similar to in-car satellite navigation to keep tabs on recently released sex offenders in the state. After a spate of alleged murders committed by released sex offenders, some states in the US are now calling for a system like GPS to be used to track these people on their release.

Four states including Oklahoma, Missouri, Florida, and Ohio have passed legislation to allow the lifetime tracking of some sex offenders on their release. The Missouri Senator Matt Bartle has expanded the Florida legislation to include repeat offenders after the murder of nine year old Jessica Lunsford by a repeat sex offender. Bartle stated, I think the general public is really not terribly confident that were getting it right when it comes to paedophiles this individual case-by-case approach is leading to some very horrific situations. However, John La Fond, a law professor at the University of Missouri- Kansas City told Wired magazine that, A law that requires that everyone who has committed a crime against a young child should be subject to lifetime locator technology is simply foolish.

The system operates by the offender wearing an electronic tag similar to those in use in the UK at the moment. The tag is then linked to a GPS monitor that must be placed within a certain distance of the tag to stop an alert being triggered.

The alert can take the form of an email, text message or fax. Offenders can also trigger an alert if they move into a restricted area such as a swimming pool. 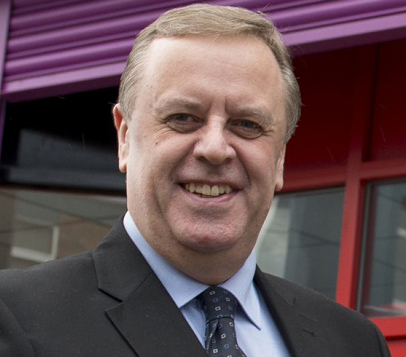 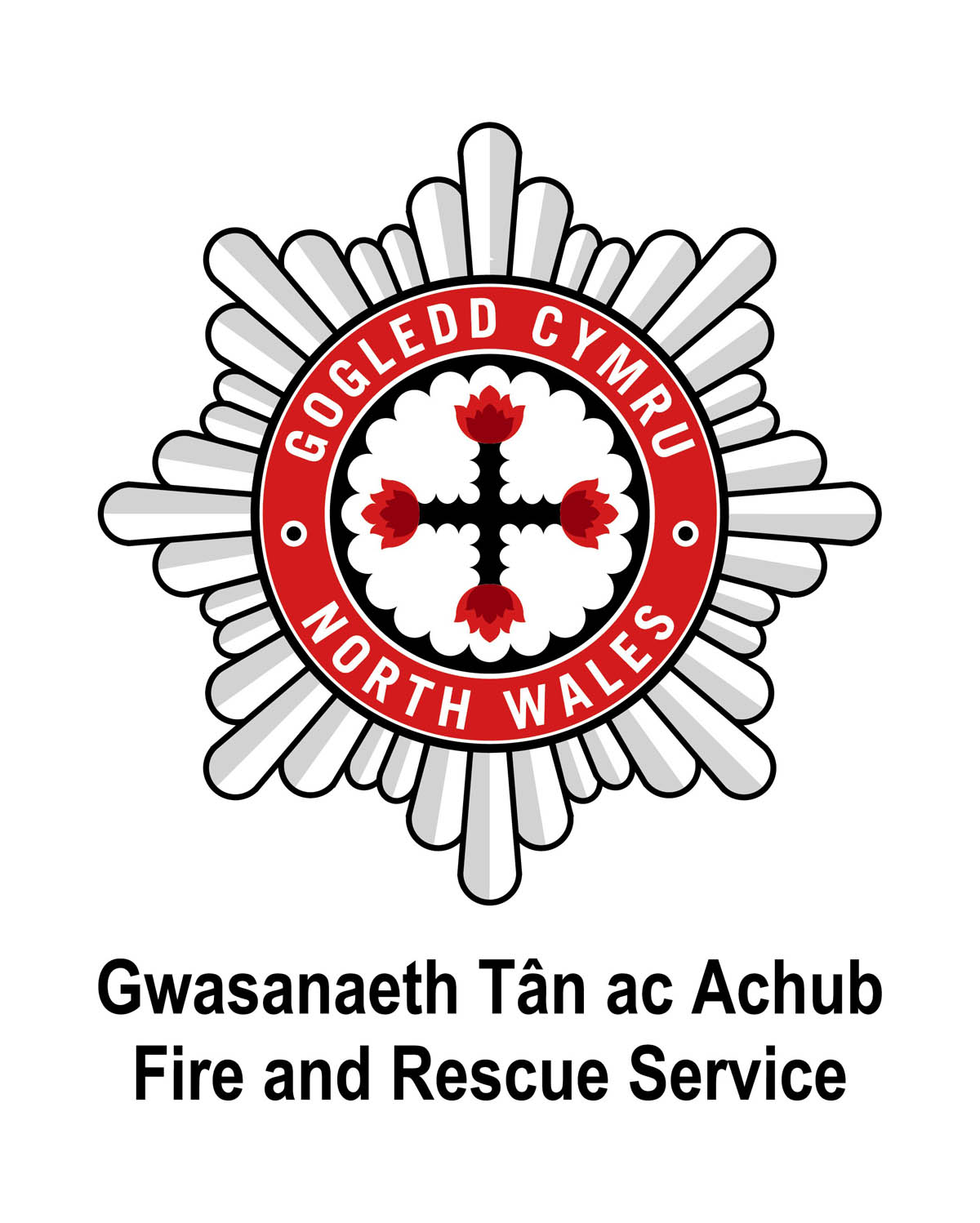