A serial sex offender with convictions dating back 30 years has secured a court reporting ban on revealing where he currently lives. 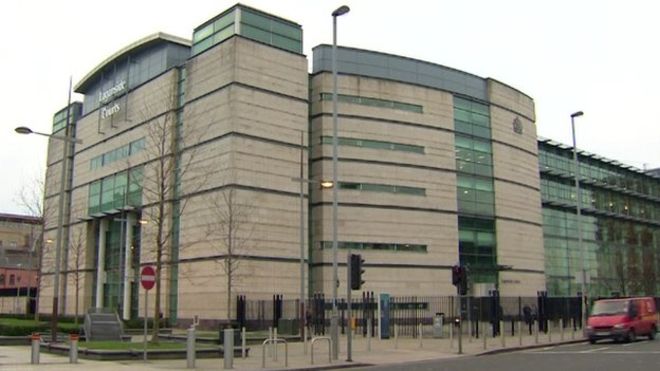 A serial sex offender with convictions dating back 30 years has secured a court reporting ban on revealing where he currently lives. Jason Leonard Shaw was granted an interim order to stop publication of his address due to a perceived threat to his safety. The 47-year-old appeared before Belfast Magistrates` Court on Tuesday (July 25) accused of exposing his genitals to a woman with the intention of causing alarm or distress. District Judge Fiona Bagnall agreed to a temporary order on giving Mr Shaw`s current living arrangements, based on legislation “protecting the right to life”. Her interim ruling can be challenged at a later stage in proceedings. Mrs Bagnall granted an application to have him returned for Crown Court trial. Mr Shaw was released on continuing bail. The first of his many convictions were recorded in the 1980s. In 2003 he exposed himself to teenagers in three separate incidents in Newtownards. He was jailed for 18 months in 2011  and placed on the Sex Offenders Register for ten years  for exposing himself to a schoolgirl in the changing rooms of a fashion store in Belfast city centre in March 2009. The judge barred him from using mens changing facilities where ladies or childrens clothing are on display in the same department. In 2012, he was jailed for eight months for exposing himself to a mother and daughter at a store in the busy shopping complex in Antrim. The serial offender has lived at numerous addresses in the greater Belfast and County Antrim areas and was once forced to flee his family home in Ballycarry, near Carrickfergus, after word of his convictions spread.