The Independent Office for Police Conduct (IOPC) has confirmed it is investigating the conduct of seven officers involved in the stop and search of a man who later died. 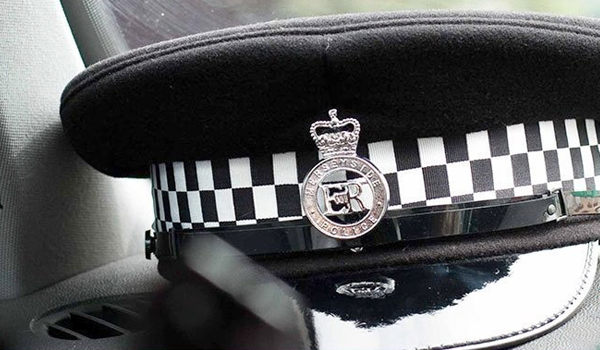 Robert Evans, 59, was found dead at his home, in the Vauxhall area of Liverpool, on Sunday July 3.

He had been detained by Merseyside Police officers several days earlier on June 28, the IOPC said.

Merseyside Police had referred the incident to the IOPC due to the contact officers had with Mr Evans prior to his death.

Six officers are being investigated for potential gross misconduct and assault offences in relation to their use of force on Mr Evans.

A seventh officer is under investigation for potential misconduct, the IOPC said.

The cause of death is yet to be established and is being treated as unexplained.

The IOPC said as part of its investigation it conducted door-to-door inquiries and reviewed footage of the incident.

It added: “Based on the information available at this stage, we have informed six officers they are being investigated for potential gross misconduct.

“We have further notified them they are under criminal investigation for potential assault offences in relation to their use of force on Mr Evans.

“This does not necessarily mean conduct proceedings or criminal charges will follow and the status of each officer will remain under review throughout the investigation.

“We have also notified a seventh officer they are being investigated for potential misconduct.”

IOPC Regional Director Catherine Bates said its investigation will be thorough to ensure it “understands the circumstances of Mr Evans’ interaction with officers on June 28”.

She added: “Upon conclusion of the investigation, we will decide whether any disciplinary proceedings, or referral to the Crown Prosecution Service, are required.

“Our thoughts are with his family and loved ones, and all those affected, at this sad time.”

In a statement to the BBC, Merseyside Police said: “The IOPC investigation is ongoing and it would be inappropriate to comment further at this time.”