The cost of employment tribunals could escalate following a Supreme Court ruling, which is why Patrick Moulsdale urges forces to consider their use of mediation and take steps to close the gap between values and behaviour. 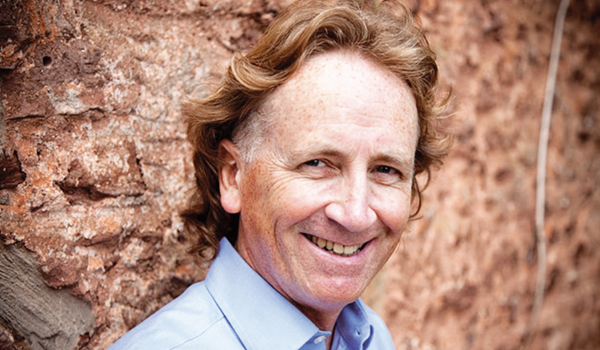 Northumbria Police is the latest force to become embroiled in disputes relating to employment tribunals  in this case, reportedly chasing costs of £577,000 from a single employee. These type of situations have a negative effect on reputation, use of management time and the workplace environment in general. A ruling by the Supreme Court in August 2017 means that fees for employment tribunals have now been scrapped. The introduction of fees in 2013 was reported to have led to a 70 per cent fall in cases, and there are now fears that employers across the spectrum will be faced by a sudden rush of bottled-up cases. The culture in terms of attitudes to the use of tribunals is to change. Employees who spent money on fees since 2013 are even to be refunded. The changing context means it is more important than ever for police leaders and management to be looking again at the processes in place to manage grievances, to anticipate problems in particular areas of the organisation, and to ensure as few issues as possible turn into formal cases and tribunals. And even more important is the issue of underlying workplace culture. Do team members have trust in their managers? Can they be open about disagreements and problems, and cope with being challenged? It is here that police organisations can make the most significant progress in terms of creating a clear air culture, where minor disputes are dealt with easily, in mature and confident ways, without the need for senior staff involvement. This kind of environment demands specific people skills, self-awareness and an ability to manage conflict in thoughtful and sensitive ways. And this is why mediation  the use of an independent third party to support conflicting parties in finding an agreement and reconciliation  has become a norm and a necessity over the past decade. The Metropolitan Police Service, for example, used CMP Resolutions to support the establishment of its own in-house mediation service. We wanted to add an additional tool to our toolbox when it came to dealing with conflict, said Superintendent Chas Bailey. We already had formal disciplinary processes and the line management techniques but wanted to add a more informal process, and used CMP to train us in the techniques needed. This allowed us to create an in-house mediation service, and that was really important because it meant we had mediators who understood the culture of the organisation and weve found that to be a great assistance in carrying out mediations. CMP provided the initial training and capability and have also provided several refreshers. As a result we have seen massive benefits for the organisation. There were around 160 requests for mediation in the year the service was established, and 70 per cent of cases led to a successful resolution with no further action required. Its become a critical part of what we do and so much better than other processes. Im also an independent grievance investigator and when I think of my most complex cases, which can require eight months of work and many man hours of time, and compare that with the perhaps two to three days needed for a mediation, you can see how much more quickly situations can be resolved. Some of the mediations weve carried out have been of absolutely critical importance to the organisation. For example, there was one mediation I carried out between two members of an important recruitment programme, and their dispute threatened to derail that whole programme. Mediation allowed them to work out their differences, and they agreed a way forward, and perhaps more importantly  and this is where the strength of mediation comes in  their agreement became a lasting one. It means they will carry on working effectively for us and the recruitment programme was successful. When there is a gap between the values of an organisation and actual behaviours demonstrated by employees, the resulting space is filled with confusion, misunderstandings, tensions and conflict. By focusing on the soft sk