Dr Robert Heaton and Dr Steve Tong examine the birth of the Peelian Principles, separating fact from myth, and consider whether they should continue to guide policy in modern times. 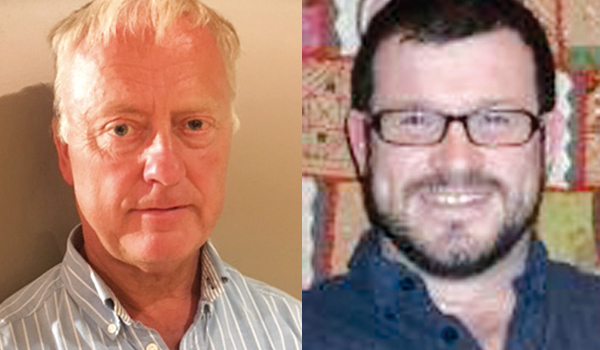 Sir Robert Peels Principles are widely seen as the foundation of much successful policing in Western societies. They are believed to confer legitimacy on a service that exercises coercive powers, such as arrest and detention on citizens, on behalf of the State. Legitimacy is important for many reasons, perhaps the most obvious and practical being the relatively small number of officers in relation to the wider population. In the UK, Home Office figures suggest that there is approximately one police officer per 500 citizens, or more realistically one officer on duty per 2,500 citizens. It follows that the service relies heavily on self-policing by the vast majority of the population, most of the time. Where police intervention is necessary, legitimacy is also the key to the wider judicial system, which relies on the willingness of people to work with the police as witnesses. In a fast-changing and sceptical world, Peels Principles are still used, to a remarkable extent, as a touchstone against which the quality of policing is judged. Individual principles such as prevention is better than detection are widely cited by politicians, journalists and police officers themselves. Yet, are they being realistic? Could Sir Robert, when founding a new organisation, have foreseen the complexity of its structure and remit almost two centuries later and, therefore, what approach would be appropriate? Furthermore, are the Principles even authentic? Did Sir Robert, as in the popular imagination, present his list of Principles to the then Metropolitan Police Force  now Metropolitan Police Service (MPS)  at the time of its inception? Or were they, as claimed by police historians, an invention of 20th century policing textbooks? The birth of the Principles The birth of the modern police service was deeply controversial. In 1829, when Home Secretary, Sir Robert finally received approval for a Police Bill, against the recommendations of the Parliamentary Committee of 1822, and after six previous attempts had failed. There had been concerns from the public and politicians alike that the creation of a State police would have an impact on liberty. From this perspective it was important for Sir Robert to ensure that fears of an over-bearing State police were reduced. His emphasis on the prevention, rather than detection, of crime was a key factor in persuading Parliament to finally accept the Bill. The first joint commissioners of the MPS, Sir Charles Rowan and Sir Richard Mayne, were in agreement with Sir Robert, that the main task of the new police would be the prevention of crime. It was to take another ten years before the new MPS was able to take over the investigative role from the Bow Street Runners as the capacity to do so increased only slowly. The proportion of resources aimed at investigation and the number of detectives required today is in marked contrast to its early years. The emphasis on prevention was explicitly presented in the instructions for new constables, published by Sir Charles and Sir Richard in The Times on September 25, 1829: It should be understood at the outset that the principal object to be attained is the prevention of crime. To this great end every effort of the police is to be directed. The security of person and property, the preservation of the public tranquillity and all other objects of a police establishment will thus be better effected than by detection and punishment of an offender after he has succeeded in committing the crime. While this widely publicised emphasis on crime prevention is likely to have had some public relations value, there was no list and it is unclear to what extent the expectation was reinforced to officers. Neither, as has been suggested, is there any evidence that constables marched out of their stations in 1829 with a copy of Sir Roberts Principles of Law Enforcement in their breast pocket. Studies by police historians such as Clive Emsley, Susan Lentz and Robert Chaires have done much to shed light on the birth of the Pe