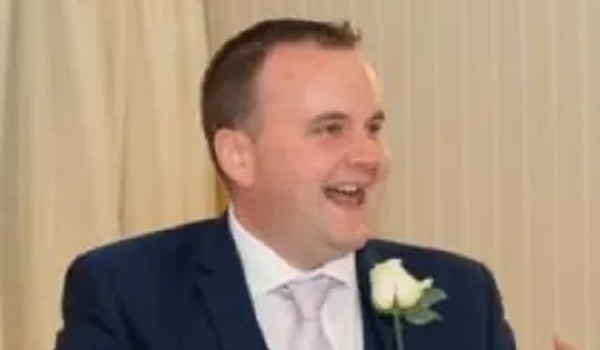 He is believed to be the first serving MPS officer to have died after being diagnosed with coronavirus since the start of the pandemic. Commissioner Dame Cressida Dick revealed earlier this week that three other members of the force, including a police community support officer, have also died.

PC Warren joined the MPS in February 2005 and performed a number of different policing roles. In his last four years he served as a TSG officer based at North East Area.

Due to being classed as vulnerable during the pandemic, PC Warren, who was married with two young children, had been shielding at home. Despite this, the MPS said he logged in remotely every day to offer any assistance he could to his team.

MPS Taskforce Chief Superintendent Karen Findlay said: “Mike was a lovely, genuine and hard-working police officer. To lose his life at the young age of 37 is truly heart-breaking and my deepest thoughts and sympathies are with all who knew him, particularly his parents Pauline and Alan, his wife Vicky and their lovely children.

“Mike was a devoted father and a good police officer. Across the Met and the TSG he was a friend to many of his colleagues. He had a dry sense of humour and was often the heart and soul of a team in a TSG carrier. Outside of work, he was a passionate Spurs fan and dedicated his spare time to one of his life’s other passions, motorbikes.

“Mike’s passion for policing and serving the communities of London was unwavering, even after he started shielding at home so he could focus on his health given the current risk of Covid-19. He regularly went above and beyond to support his TSG colleagues virtually, doing anything he could to add value – our policing family has lost a kind, genuine and enthusiastic police officer.

“He was very much motivated to return to frontline duties, and he regularly spoke about how he looked forwarded to putting his uniform back on and going out on patrol with his colleagues. His death is a bitterly stark and upsetting reminder of the human impact of this virus, I know we will all miss him dearly.”

Mayor of London Sadiq Khan said: “I’d like to extend my deepest condolences to the family, friends and colleagues of PC Michael Warren, who has very sadly passed away from Covid.

“My heart goes out to the entire Met family, who continue to work tirelessly on the front line throughout the biggest public health crisis we have seen in our lifetime. They are the very best of us and we are in their debt.

“Our key workers, including teachers, TfL staff, London Ambulance Service and London Fire Brigade and the Metropolitan Police must be protected by the vaccine as soon as possible.

“I will continue to call on the Government to accelerate the roll-out of the vaccine so it gets to everyone who needs it quickly, particularly those with public-facing roles who so bravely and selflessly serve our city day and night.” 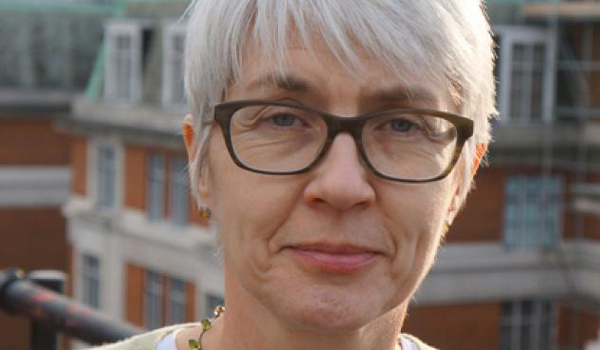 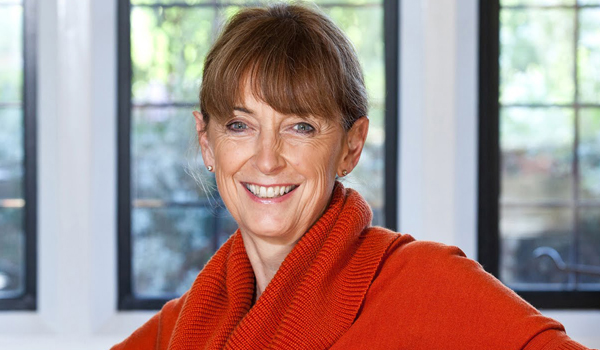 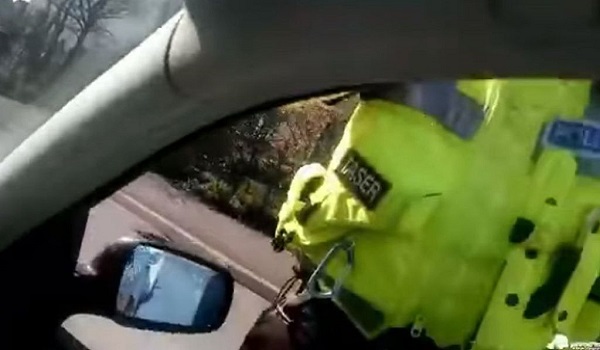