He said: Sir Ronnie Flanagan correctly identifies one of the inhibitors to effective policing: over the years, 43 police forces have developed their own IT infrastructures, and whilst these work locally, they simply do not exchange information seamlessly for effective national policing.

What happens next will be interesting. The standard knee-jerk reaction in such circumstances is to announce a new unified strategy and dictate a new IT nirvana based on a common technology. But the police IT leaders need to tread carefully. Ripping out existing technology and replacing it with shiny new equipment simply doesnt work  just look at the NHSs IT disasters or the £2 billion wasted on government IT projects in the last seven years.

Instead, we need to see a systematic and gradual modernisation programme which does not throw away the years invested in current technology. It is essential to protect this existing investment and build on it rather than trying to start again. Decades of intelligence and proven practice reside in these disparate infrastructures. Yes, the police services must share information properly, but at a reasonable cost to the taxpayer. Re-use of technology assets and non-disruptive integration between systems will enable our police service to revitalise its IT systems efficiently. 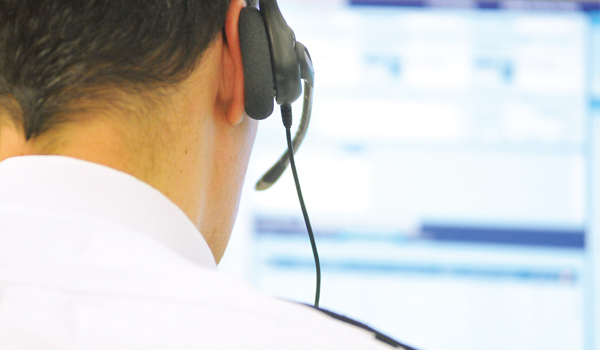