The former chair of the National Police Chiefs Council (NPCC) and President of the Police Superintendents’ Association (PSA) have been recognised by the Queen in her birthday honours. 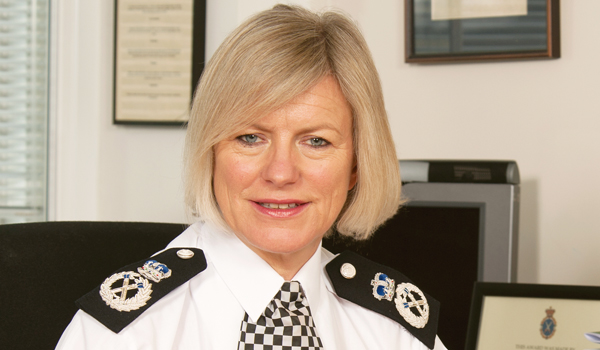 Sara Thornton, whose four-year term as the first NPCC chair ended in April, becomes a Dame Commander of the British Empire.

Dame Sara was a police officer for 33 years after joining the Metropolitan Police Service in 1986. She was chief constable of Thames Valley Police between 2007 until 2015, overseeing the force through severe budget cuts and controversial grooming scandals.

On retirement from policing she was appointed the Independent Anti-Slavery Commissioner and took up the role on May 1.

Gavin Thomas served as the PSA President for three years until he retired at the end of his term of office in March. He was appointed Officer of the Order of the British Empire (OBE).

Former Chief Superintendent Thomas served his entire career with Gloucestershire Constabulary before becoming a full-time national officer for the PSA in 2013. He served as a senior member of the command team in a number of roles from Area Commander for the Cotswolds and South Gloucestershire, Professional Standards and as Head of Crime and Protective Services.

Mr Thomas has served most of his career as a detective, apart from a period in 2006 when he attended and graduated from the FBI Academy, Quantico, Virginia.