The Metropolitan Police Service (MPS) has appointed a new assistant commissioner to ensure officers and staff are as well led and supported as possible. 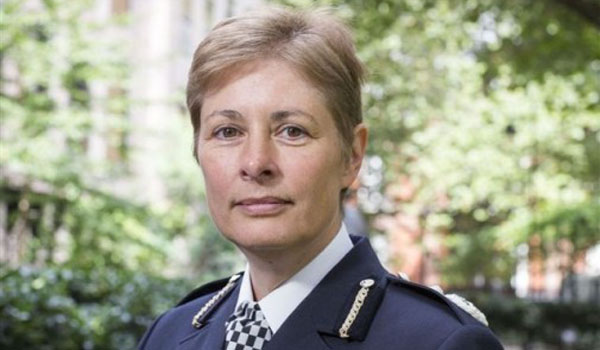 The Metropolitan Police Service (MPS) has appointed a new assistant commissioner to ensure officers and staff are as well led and supported as possible. Helen Ball, currently a deputy assistant commissioner, will return to the MPS later this year as lead for the forces professionalism portfolio from her current secondment to the College of Policing. The promotion marks the latest stage in her career with the force where she started her policing career in 1987. Ms Ball has been widely tipped as a potential future commissioner of the MPS. Like current Commissioner Cressida Dick, she has served outside the MPS with just Thames Valley Police, where she was an assistant chief constable from 2010 to 2012. On her return to the MPS she was appointed deputy assistant commissioner for territorial policing, and became the senior national co-ordinator for counter terrorism policing the following year. Ms Ball takes over the professionalism portfolio from Fiona Taylor, who has served as temporary assistant commissioner since Helen King retired from the role in April. Announcing the appointment, Ms Dick said: Helen has enormous experience of working not just in this organisation, but across policing. Her input and expertise will be invaluable as we seek to transform and provide the best possible service to London, and strive to ensure that our officers and staff are as well led and supported as possible. We are really looking forward to welcoming Helen back to the Met. The field of candidates was very strong, and I am grateful to all of the applicants who were a part of the process.