Another force faces investigation after a fatal police shooting on the M5 near Bristol. 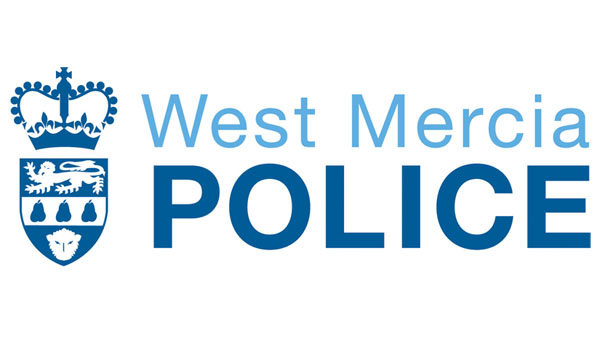 Another force faces investigation after a fatal police shooting on the M5 near Bristol. West Mercia Police received a call about a driver pointing a gun at motorists on Wednesday (September 27) an hour before he was shot by firearms officers. The force has referred itself to the Independent Police Complaints Commission (IPCC), which is assessing the referral. The death is already being investigated after Avon and Somerset Constabulary officers opened fire on the man, who died at the scene. The IPCC said the officers were responding to reports of a man threatening another driver with a handgun. A non-police issue firearm was found nearby. A spokesperson for West Mercia Police confirmed the force passed the report to the Central Motorway Policing Group. IPCC Commissioner Cindy Butts said: The investigation is in its very early stages and we will be working hard to establish exactly what happened and would ask for patience while our investigation continues. At this stage we are currently investigating the circumstances of the incident and no individual police officer is under investigation.