Five officers involved in the arrest, restraint and detention of a mentally ill man will not face prosecution almost ten years after his death in police custody. 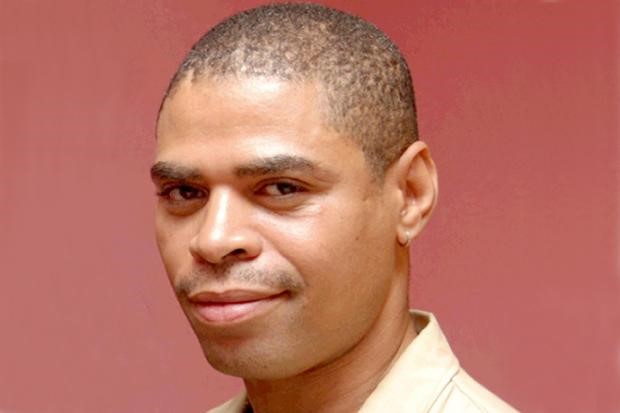 Five officers involved in the arrest, restraint and detention of a mentally ill man will not face prosecution almost ten years after his death in police custody. The Crown Prosecution Service (CPS) has upheld the original decision in 2016 not to authorise charges against any of the officers following a fresh review of evidence, brought at the request of Sean Riggs family. The musician, who had suffered from paranoid schizophrenia for many years, died from a heart attack at Brixton police station in south London in August 2008. In 2012 an inquest jury found that officers used unsuitable force after arresting Mr Rigg which more than minimally contributed to his death in that he was held down in the prone position for eight minutes and placed in a V-shape face down in the well of a police van. Mr Riggs family called the latest CPS decision that the evidential test had not been met to prosecute shameful, accusing the UK of no justice in a wretched and unfair judicial system. The Independent Police Complaints Commission (IPCC) and Metropolitan Police Service are still liaising over whether any officer has a misconduct case to answer. Last year, Southwark Crown Court was told of the events leading up to the death of Mr Rigg during the trial and subsequent acquittal of custody sergeant Paul White  found not guilty of one count of perjury after being accused of falsely giving evidence that he had checked on the 40-year-old. Jurors heard that in the weeks before his death, Mr Rigg had not taken his prescribed medication. Police were called after staff in his supported accommodation became concerned by his behaviour. He was seen on August 21, 2008 bare-chested, wearing only white trousers and trainers, and doing karate kicks on the pavement. He was arrested in Balham and arrived at the south London police station in the back of the van. He was held in the van before being escorted to a caged area, where he sat on the floor for a short while before suddenly standing up. The court heard that he then fell to the ground like “a dead weight”. A force medical examiner checked on him and said his breathing was fine but that an ambulance should be called. Mr Rigg was checked again after his breathing slowed, but the doctor noted that his heart had stopped. He was later pronounced dead in hospital. The IPCC referred five Metropolitan Police Service (MPS) officers to the CPS in March 2016 for a charging decision after the inquest into his death. In September last year, however, the CPS decided there was insufficient evidence. The family of Mr Rigg then asked the CPS to review that decision under its victims right to review scheme. A CPS spokesperson said: A full review of the evidence, including new material provided by the IPCC, was undertaken by a specialist CPS prosecutor who was not involved in the original decision. The review has now concluded and has upheld the original decision not to authorise charges in relation to the death of Mr Rigg, on the basis that the evidential test in the code for crown prosecutors is not met. The MPS said in a statement: The MPS has been notified by the Crown Prosecution Service that the decision not to prosecute any police officer in connection with the death of Sean Rigg has been reviewed and upheld. The MPS has responded to the IPCC about its findings in relation to whether any officer involved has a case to answer for either misconduct or gross misconduct. We await the IPCC`s further response and continue to liaise in line with the regulations that govern police conduct matters. We will do all we can to progress matters as quickly as possible.” Daniel Machover, the Riggs family solicitor, said: As the police continue to pose a danger to those suffering from mental ill health, it is saddening that the CPS has failed to bring charges that would help to bring about change and accountability. The decision is deeply disappointing to Sean Riggs family and their supporters, given the findings of the inquest