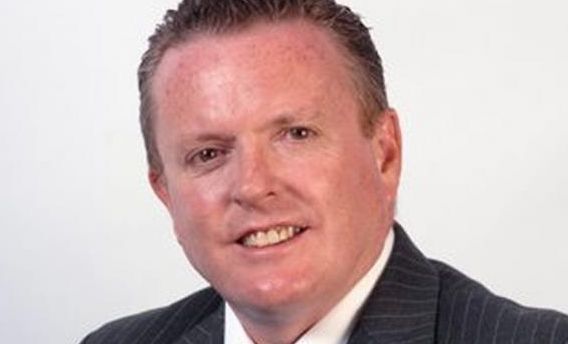 Police Scotland`s oversight body is facing more management upheaval in the wake of the decision by chief executive officer (CEO) John Foley to take early retirement. Mr Foley`s imminent departure comes as the Scottish Police Authority (SPA) set out structural changes it said would make the CEO role redundant “in its present form”. The SPA, criticised for its “dysfunctional” individual relationships at the top of the authority, was at pains to point out today`s announcement is geared to “strengthen the leadership, visibility and governance” of forensic services. From the beginning of next month, the director of forensic services, Tom Nelson, will report directly into the board of the SPA rather than through the authority`s CEO  leading to a “significant reduction” in the line management and direct budget accountabilities of the existing CEO role. Over recent months, Mr Foley had faced calls to resign after an inspection found “shortcomings” in his capacity to provide expert advice and support to the SPA board. Her Majesty`s Inspectorate of Constabulary in Scotland (HMICS) concluded this was a “fundamental weakness” in governance arrangements at the SPA. A second critical HMICS report published in June concluded that the SPA and Police Scotland had failed to deliver improvements to forensic services. And in the same month, the Scottish Government announced that a review of how the executive of the SPA can best support the board would be led by SPA deputy chair Nicola Marchant, to whom Mr Nelson will now report. The reviews conclusions are due this autumn while HMICS is expected to publish its phase two thematic inspection report of the SPA in spring next year. The SPA said it would seek a secondee to act as chief officer for a 12-month period. The SPA board has been considering the implications of forensic reporting with the CEO since the turn of the year and in June approved a proposal to create a dedicated Forensic Services Committee. SPA chair Andrew Flanagan, who announced his own resignation earlier in the summer after MSPs raised serious concerns about the authority`s transparency, said on Thursday (August 24): This new reporting arrangement is a further tangible step in strengthening oversight of forensic services, and will support work to develop a long-term strategy for forensics to complement the 2026 strategy for Police Scotland.” He then went on to pay tribute to his CEO for the professionalism” and “valued service to the SPA and policing over what has been a period of unprecedented change”. Commenting on his decision to step down, Mr Foley said: The SPA has continued to evolve and improve since its inception in 2013 and strengthening the governance of forensic services is the next stage of that journey. “Clearly the revised arrangements have significant implications for the CEO role I currently hold and following detailed discussions with the board since the start of the year I have chosen to seek early retirement.” The SPA said Mr Foley would stay on until the conclusion of the 2016/17 accounts at the end of October adding that the board had “agreed a payment to Mr Foley in lieu of his contractual notice, in addition to his eligibility for an early retirement payment”. The details of the financial package would be made public “as soon as practical” after his leaving date. Mr Foleys early retirement comes under the terms of the approved SPA Voluntary Redundancy and Early Retirement scheme applicable to all eligible staff affected by a material change to their role, and commensurate with his age and four years service.