The Scottish Government has promised to mitigate the impact on vulnerable communities of a likely historic defeat to scrap a controversial law brought in to assist police crack down on sectarian behaviour at football matches. 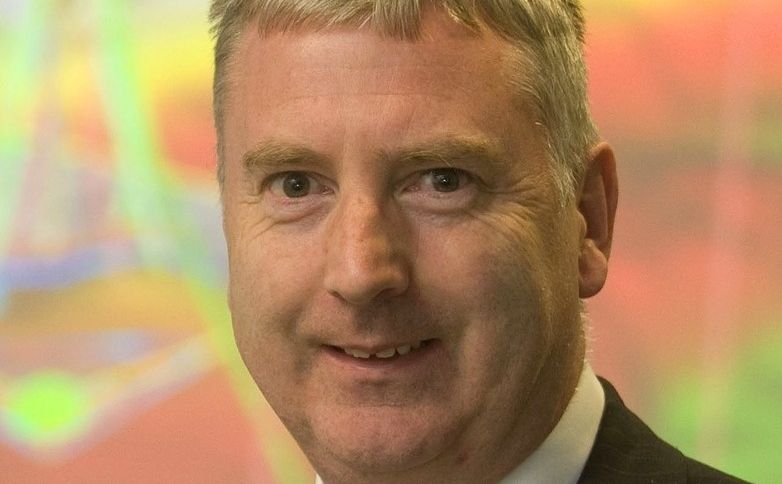 The Scottish Government has promised to mitigate the impact on vulnerable communities of a likely historic defeat to scrap a controversial law brought in to assist police crack down on sectarian behaviour at football matches. Efforts to repeal the Offensive Behaviour at Football and Threatening Communications (Scotland) Act have won support in Holyrood after opposition parties lined up to defeat the SNP. The move marks a significant milestone for MSP James Kellys bid to get rid of the 2012 legislation he branded a complete failure, flawed, unnecessary and unfair to football fans. His Members Bill is thought to be the first attempt to repeal an Act in its entirety since the Scottish Parliament was reconvened in 1999. Now it has passed its first full vote in Holyrood, with opposition MSPs backing its general principles by 65 votes to 61  leaving it clear to proceed to greater scrutiny before a final debate and binding vote at some point in the next couple of months. Community Safety Minister Annabelle Ewing claimed the vote was clearly disappointing and a sad day for Scotland  but added “we must respect the will of parliament”. She expressed concerns that the vast majority of well-behaved football fans who, through no fault of their own, become targets of vitriol and abuse will be worried by the message the vote sends out to people who wish to threaten, attack and abuse. She said: We will explore all options at our disposal to protect people as best we can from hate crime, as well as continue with our education work which is helping to prevent it happening in the first place. Ms Ewing, who earlier in the debate insisted the door remained open to possible amendments to the legislation, urging against outright repeal, added: Its important now that all parties build consensus on the next steps required to mitigate the impact of this decision on vulnerable communities. Mr Kelly said parliament had made the clear decision to back the repeal of the Football Act. He said: It is discredited legislation which has failed to make any progress in tackling sectarianism, while at the same time dividing fans and the police. It is time for the SNP government to listen to the will of parliament and get behind repeal. Instead of continuing to pursue this broken law, it must work to unify parties, anti-sectarian organisations, faith groups and education leaders, and start taking the problem of sectarianism seriously. For too long the SNP has hidden behind the Football Act and pretended it is some sort of silver bullet. It is not. It is not tenable for the one party, the governing party, to continue to argue for a law condemned by legal experts, equalities organisations and human rights groups, which is now without the support of parliament. The Football Act has got to go. But SNP MSP James Dornan said repealing the legislation would be an error of massive proportions that would take Scottish football back to the 1970s. He said: The vote is deeply concerning, with James Kellys repeal bill set to erode the powers our police have to tackle bigotry in order to land a political blow. He said the Act was backed by a range of organisations  with Stonewall Scotland and Victim Support Scotland both arguing against repeal  and branded Labours attempt to scrap it irresponsible. He added: Mr Kelly should now explain to the public why he wants to effectively give the green light to sectarian and offensive behaviour, and create a potentially serious gap in the law when it comes to prosecuting threatening online behaviour. Scottish Conservative shadow justice secretary Liam Kerr said it had been a misguided and discredited law from the start, adding: No-one took it seriously, police officers didnt like enforcing it, and sheriffs laughed it out of courtrooms.” Campaign group Fans Against Criminalisation said they were delighted MSPs had backed repealing the legislation. The Offensive Behaviour at Football