Scotlands drug death rate one of the highest in Europe

People in Scotland are more than twice as likely to die of drug-related causes than the rest of the UK. 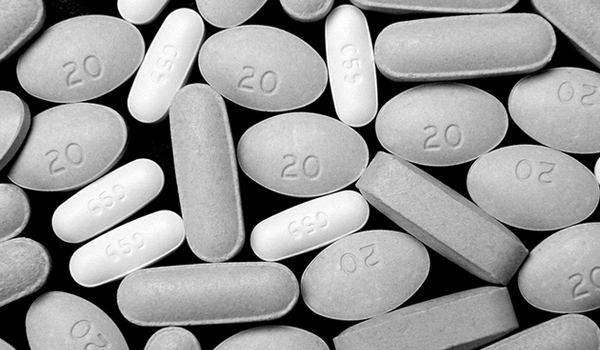 People in Scotland are more than twice as likely to die of drug-related causes than the rest of the UK. A total of 867 drug-related deaths were recorded in Scotland in 2016, some 23 per cent more than the previous year, according to the National Records of Scotland (NRS). The figure  the highest since 1996  represents a death rate of around 0.12 per 1,000 population, or two and half times the UK as a whole. The NRS warned that death rate is now well above most if not all EU countries. Public Health Minister Aileen Campbell said Scotland is dealing with a complex legacy of drug misuse stretching back decades. There are no easy solutions but we recognise that more must be done, she added. This is why I recently announced a refresh of our drugs strategy in response to the changing landscape we are seeing. This will provide an opportunity to reinvigorate our approach, to respond to new challenges emerging and to be more innovative in our response to the problems each individual is facing. The statistics, published on Tuesday (August 15), show nearly nine in ten deaths involved the use of opiates or opioids and 55 per cent involved heroin or morphine. Benzodiazepines were implicated in 426 fatalities  the highest figure on record. Use of new psychoactive substances was suspected in 286 cases, but just four deaths are believed to have been caused by these drugs alone. Victims of drug-related fatalities are also aging; 76 per cent of drug-death victims last year were aged 35 or older, with an average age of 41. Nearly a third of deaths were recorded in the Greater Glasgow and Clyde health board area. A spokesperson for the Scottish Drugs Forum said: We now face a situation where the majority of those seeking help for a drug problem will be older and will be more vulnerable due to multiple health issues. Our research has shown that this most vulnerable group are not held well in services at present. There will have to be concerted effort to change this if we are to save lives and create more opportunities for recovery.