The investigation into an alleged VIP child sex ring operating at the top tiers of Westminster will be scaled back. 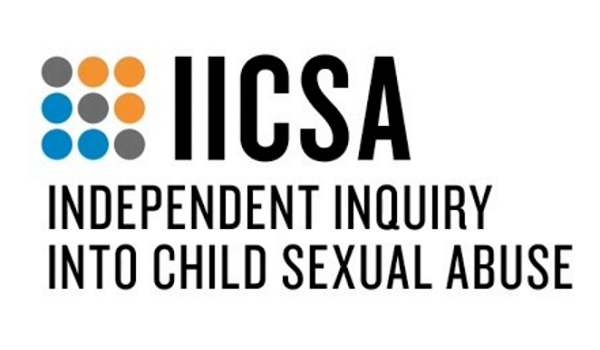 The investigation into an alleged VIP child sex ring operating at the top tiers of Westminster will be scaled back. The inquiry, launched in 2015 in the wake of the Jimmy Savile scandal, will not rule on whether allegations against senior political figures are true, according to its senior lawyer. Investigators will instead focus on how the accusations were handled and will leave decisions on the truth of the allegations to police and the courts. A meeting of the investigations panel on Wednesday (January 31) heard concerns over the reported abuse have considerably diminished since the Metropolitan Police Service`s Operation Midland inquiry was criticised. Andrew Connor QC, senior lawyer for the inquiry, said: We suspect that much of the public concern relating to Westminster child abuse issues may have been created, or at least exacerbated, by a lack of knowledge. The Independent Inquiry into Child Sexual Abuse was set up by Prime Minister Theresa May following allegations of a powerful paedophile ring in political circles. These claims were examined as part of Operation Midland but the investigation ended in 2016 following concerns over the extent to which officers believed anonymous allegations. The panel is now considering hearing evidence in six areas, including whether officers were unduly influenced by politicians and how political parties reacted to the allegations. It will also look at whether dead people should be subject to investigations, whether Home Office money was given to a group that supported sex with children, and will examine the honours system. Brian Altman QC, lead counsel to the inquiry, added that anyone making accusations against politicians would be described as complainants instead of victims or survivors. He said: We will generally refer to those who have made allegations of sexual abuse as complainants, except where there has been a criminal trial which has resulted in a conviction, or where the fact of the abuse has otherwise been formerly established.