School exclusions targeted to reduce the risk of crime

Early intervention work by Northamptonshire Police aims to reduce school exclusions to zero and by doing so cut the risk of these young people turning to crime because of boredom or the perceived prestige it brings. 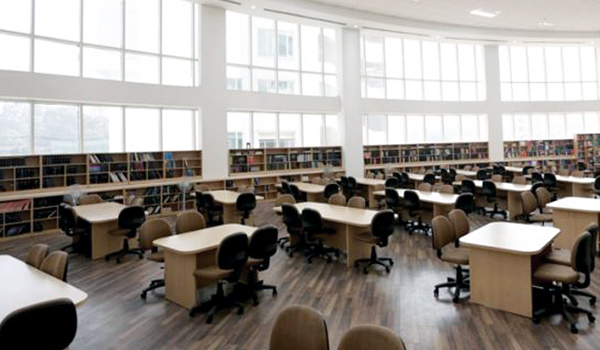 Early intervention work by Northamptonshire Police aims to reduce school exclusions to zero and by doing so cut the risk of these young people turning to crime because of boredom or the perceived prestige it brings. Every year around 5,000 young people are excluded from school  and many become involved in criminal activity, with only 15 per cent returning to mainstream education. Northamptonshire Police says evidence shows there is a clear link between exclusions and criminal activity, and it is collaborating with local schools to keep young people within the education system. A report by the HM Chief Inspector of Prisons discovered that 85 per cent of boys in detention had been excluded from school and 41 per cent were 14 or younger when they last attended. Furthermore, following the riots of 2011, the majority of those arrested had been excluded in the past. The reasons for this are complex and include a range of factors, says the report. For example, a lack of academic support at home is likely to cause anger and frustration at school. Northamptonshire Police believes one of the most effective ways of tackling this problem is to get involved earlier and shape the individual before it is too late. If a school is able to avoid an exclusion, it gives the young person more time to consider their wider aspirations. The force is now collaborating with various agencies across the Wellingborough area and Sergeant Paul Valentine said: Our aspiration is to have no school exclusions across Wellingborough as we recognise the harm it causes. The early intervention programme involves three steps: Young people at risk of joining gangs are identified by using data from various sources; Using the E-Cins (Empowering Communities Inclusion and Neighbourhood Management System) web-based management platform, schools provide information which is then used to prioritise those most at risk. This is discussed by various partners, including youth service providers, schools, housing offices, early intervention staff, school educational inclusion officers, family centres and anyone else who can add value; and Action is then taken to divert those individuals away from crime and keep them within the education system. Sgt Valentine says by sharing data, each team can get involved in the most effective way. For example, officers are able to conduct family meetings more successfully than schools can, as it is easier to gain parental consent. If schools carry out an Early Help Assessment they can quite often struggle to get parental consent to have a team around the family meeting, he explained. This can be due to parents concerns about the involvement of social services or child protection agencies. We find that when we send a police officer to cross the threshold into their family home to hold non-confrontational, solution-seeking meetings it is a less threatening environment. E-Cins says figures from the Early Intervention Foundation show £17 billion is spent each year trying to rectify the issues arising from late intervention, adding: If agencies across the country took the same approach as Northamptonshire, the results could be staggering.