The College of Policing has pledged to keep up momentum after reforms led to a 25 per cent increase in applications to join the Strategic Command Course (SCC). 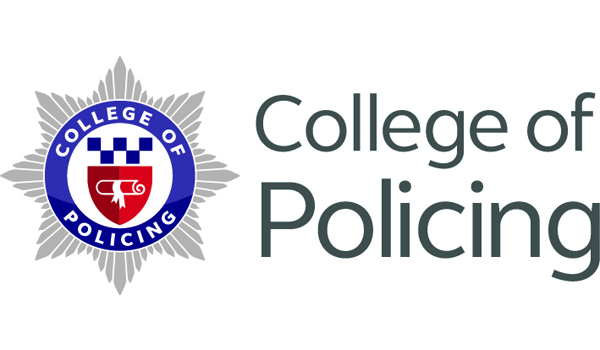 The College of Policing has pledged to keep up momentum after reforms led to a 25 per cent increase in applications to join the Strategic Command Course (SCC). A total of 85 people applied to policings most senior leadership development programme this year following a review that aimed to make assessment processes more accessible. These included five applications from the National Crime Agency and six from police staff, as well as 11 more women and four more black and minority ethnic (BME) candidates. Just one member of police staff passed the SCC in each of the last two years, both from West Yorkshire Police. The college has been reviewing the SCC, the Senior Police National Assessment Centre (PNAC) and the Senior Police Staff Assessment Process to ensure they do not present a barrier to progression. It recently organised four career development workshops for chief inspectors and staff equivalents and above to increase diversity among senior ranks. Sixty-two per cent of the 95 attendees were female and a quarter were BME. The vast majority reported that they would now be more likely to apply for the SCC. A development centre was also organised to help officers and staff build their knowledge and skills, and identify areas of strength and weakness. SCC director Jo Noakes said: It is encouraging that the review of Senior PNAC and the SCC to date has resulted in an increase in the number of applications for this years SCC assessment processes. However, we recognise that it is now important to keep up momentum. The actions which the review delivered over the summer, such as the career development workshops and the development centre, have now been scheduled to take place throughout the rest of 2017 and 2018. Senior PNAC and the senior staff selection process will be delivered twice a year from April 2018. The structure of the SCC has also been changed for next year. We are now moving into the next phase of the review which will consult on the purpose of the course and selection processes to ensure they are fulfilling the needs of the service and whilst attracting the widest range of candidates.