A failure to include ‘scam advertising’ within the scope of the Online Safety Bill “risks undermining the benefits of including fraud as a priority harm”, according to City of London’s policing chiefs. 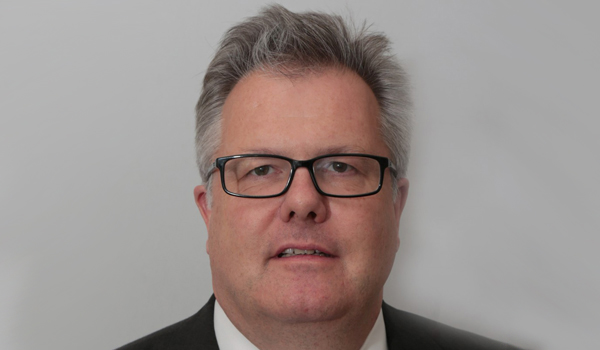 Chair of the City of London Corporation’s Police Authority Board, James Thomson.

While it welcomed the Government’s decision to include fraud among a number of new criminal offences in the Bill, the City of London Corporation’s Police Authority Board believes paid-for advertising must also be included in the draft legislation to stop people from becoming victims of fraudulent online advertisements.

The Board has been campaigning with City of London Police and a range of industry bodies for fraud and paid-for advertising to be included in the Bill.

Chair of the City of London Corporation’s Police Authority Board, James Thomson, said: “We are very encouraged to see that fraud will be included as a priority harm in the forthcoming Online Safety Bill, which will help tackle this invidious and fast-growing crime, which can often have a devastating impact on victims.

“It is an important step in ensuring that social media and technology companies have a duty of care to prevent their platforms from being used to commit fraud, and to ensure that they are pro-active in tackling it.

“However, it is our firmly held view that paid-for advertising must be included within the scope of the Bill to help protect people from scam adverts.

“Not only would failure to do so risk undermining the benefits of including fraud as a priority harm, it would give the green light to fraudsters to continue targeting victims via this route and may lead to a significant increase in this harmful content.”

The Government has unveiled a number of new criminal offences and extra measures that will be added to the Online Safety Bill to force companies to “stamp out” the most harmful illegal content and criminal activity on their sites quicker.

Previously, firms would have been forced to take down such content after it had been reported to them by users but now they must be proactive and prevent people being exposed in the first place.

The Government says that naming these offences on the face of the Bill also enables the proposed regulator Ofcom to take faster enforcement action against firms that fail to remove it.

City of London Police Assistant Commissioner Pete O’Doherty said: “We are delighted that the Government has listened to our calls for fraud and money laundering to be included as a priority harm in the Online Safety Bill, as fraud accounts for almost 40 per cent of all crime.

“These crimes are devastating to victims, and we know that, in 2020/21, almost one in five instances of fraud reported into Action Fraud used at least one social media and communication platform to perpetrate fraud.”

City of London Police said it receives 800,000 reports of fraud every year. It accounts for 40 per cent of all crimes and is of increasing importance nationally, but only receives a fraction – just under two per cent – of police resources to tackle it.

“Fraud is an under-reported crime, and reported losses were around £2.3 billion in the last financial year,” said the force.

“As well as substantial financial loss, it causes significant harm to victims of crime, many often highly vulnerable, and in many cases that harm is life-changing.”