A third more drivers are being banned from the road for taking drugs as improvements in detection techniques and new testing impact on the latest figures. 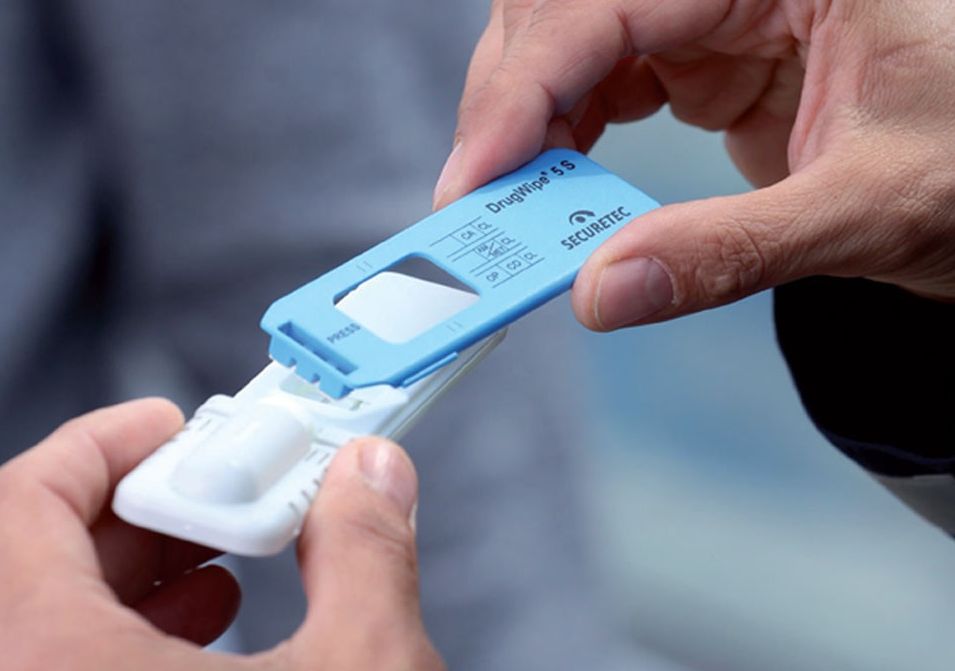 A third more drivers are being banned from the road for taking drugs as improvements in detection techniques and new testing impact on the latest figures. Unreleased statistics from the Driver and Vehicle Licensing Agency (DVLA) have seen 10,731 motorists since March 2015 disqualified after being caught intoxicated through drugs at the wheel. The youngest of the 12-a-day convictions was aged 15 while 23 over 65s failed the drug tests  the oldest being 76. The most recent previously-published figures from 35 of the 43 police forces in England and Wales had showed that 7,796 were arrested between March 2015 and April 2016. The surge in arrests follows the introduction of the DrugWipe kits that use a saliva swab to detect up to 17 illegal drugs. The number of dedicated road policing officers has almost halved since 2000, which means there have been 10,000 fewer drink and drugs tests compared with last year. There are also concerns at some of the lenient sentences being handed out, even when the driver has killed someone. In January, Devon and Cornwall Police urged the courts of the “need to send a stronger message” to drug-drivers after 30-year-old Laura Ward was spared jail following admitting causing the death of Aiden Platt, 20, by careless driving while unfit through drugs  having driven 160 miles under the influence of cannabis, amphetamines and diazepam before crashing into the motorcyclist. Sergeant Rob Kelland said after the case at Exeter Crown Court that it was the third fatal case involving drugged drivers he had been involved in during the previous three months. Judge Geoffrey Mercer, QC, told her that she should not have been driving but he would not send her to prison because she was the single mother of a five-month-old son. Road safety charity Brake said the shocking scale of the menace of drug-driving shows that sentences simply have to get tougher to send out a clear message that getting behind the wheels under the influence of drugs will not be tolerated. The National Police Chiefs Council (NPCC) said there have been huge improvements in the way forces detect this type of offending. A NPCC spokesperson added: Changes to drug-driving legislation in 2015, followed by the introduction of the DrugWipe test, means that officers are now successfully catching greater numbers.