Sadiq Khan: Stop and search is a vital tool for police service

London Mayor Sadiq Khan has pledged a significant increase in stop and search as the Metropolitan Police Service (MPS) looks to crack down on the recent surge of knife crime. 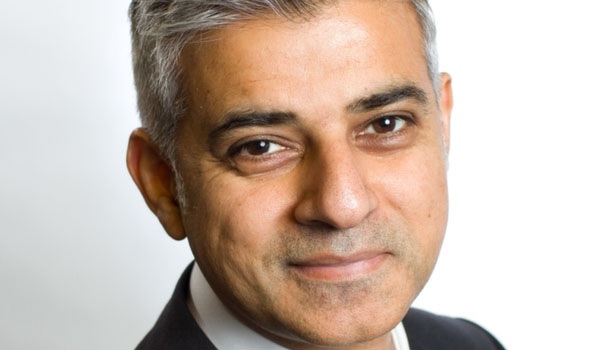 London Mayor Sadiq Khan has pledged a significant increase in stop and search as the Metropolitan Police Service (MPS) looks to crack down on the recent surge of knife crime. Mr Khan said targeted, intelligence-led stop and search is a vital tool for the force after 80 people were stabbed to death in the capital last year. He wrote in the Evening Standard: It will let the police target and arrest offenders, take the weapons they carry off our streets and stop these attacks from happening. The MPS carried out 9,827 stop and searches last April, decreasing to 9,037 by the end of the year in December. Following her appointment in April 2017, MPS Commissioner Cressida Dick described the tactic as valuable, and supported its use as long as it is done lawfully and properly. On New Years Eve, four men aged between 17 and 20  Meshak Cornelio, Steven Narvaez Jara, Taofeek Lamidi and Kyall Parnell  were fatally stabbed. Mr Khan said these incidents were part of a worrying trend of rising violent crime across Britain, noting similar attacks that took place in January across Bristol, Sheffield, Oxford and Birmingham. The pledge reverses a promise Mr Khan made in 2015 before his election when he said he would do everything in his power to drive down the use of stop and search. He claimed the overuse of the tactic can have a dramatic effect on communities, and undermines public confidence in the police service. However, Mr Khan now says it can keep communities safe if it is based on real intelligence, geographically focused and performed professionally. He also said the police service will not be able to tackle the problem of violent crime on its own, and suggested the approach used by the last Labour Government: Tough on crime, tough on the causes of crime. Unless we address the root causes of why people get into crime we will never be able to make our communities safer, he added. It wasnt about excusing criminality but understanding the causes. This approach saw crime halve during 13 years of Labour Government.