A chief constable who was forced to resign after sending inappropriate messages on his work phone has now been stripped of his Queens Police Medal (QPM). 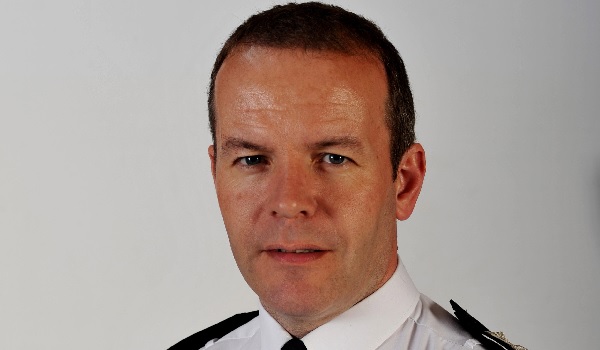 A chief constable who was forced to resign after sending inappropriate message on his work phone has now been stripped of his Queens Police Medal (QPM). Nick Gargan, formerly chief constable of Avon and Somerset Constabulary, was among eight to have their awards cancelled and annulled by the Queen following a recommendation from the honours forfeiture committee. Others on the list include David Kemp, a headteacher who lost his MBE after he was found guilty of trying to incite a child to engage in sexual activity. Mr Gargan received his QPM in 2011 while he was acting chief executive of the National Policing Improvement Agency. He was suspended in 2014 over allegations of gross misconduct including leaking confidential information and inappropriate advances to women. He was found guilty of eight counts of misconduct including sending, receiving and storing intimate images of a sexual nature on his work phone of a woman he was in a relationship with. He was given eight final written warnings by the misconduct panel. Mr Gargan initially intended to return to his post after being suspended for 15 months, but more than 1,200 people signed an online petition calling for his resignation. Following further pressure from the local Police Federation and the Superintendents Association, Avon and Somerset police and crime commissioner Sue Mountstevens forced Mr Gargan to resign. The honours forfeiture committee, which meets to consider who should have their honour stripped from them, is made up of senior Government officials and lawyers.