Home Secretary Priti Patel during the 2022 annual conference of the Police Federation of England and Wales. (PA)

Ideal for mission-critical assignments, PowerBrick is capable of handling any software applications providing the Blue Light services with all the tools and data that personnel would have at their desks.

This has a positive impact on response time by providing instant access to emergency guides, map books, floorplans, operational guidelines, data analysis, etc. It is also totally interoperable, using non-proprietary connections so that it can interface with any combination of external equipment.

The compact unit, utilising solid-state technology (ie, no moving parts), can be mounted discretely within any vehicle, safe from both tampering and theft.

Capable of being used in the harshest environments  extreme temperature, dust or vibration  the internal components have multiple layers of shock absorbers and heat protection, while a power management system monitors incoming voltage.

Other options for the PowerBrick include a VGA port for dual independent video, allowing the operation of two touch screens with different applications at the same time; an integrated digital recording unit producing date and time-stamped high-quality video at 120 fps (frames per second); and Intel Atom Processor upgrade. 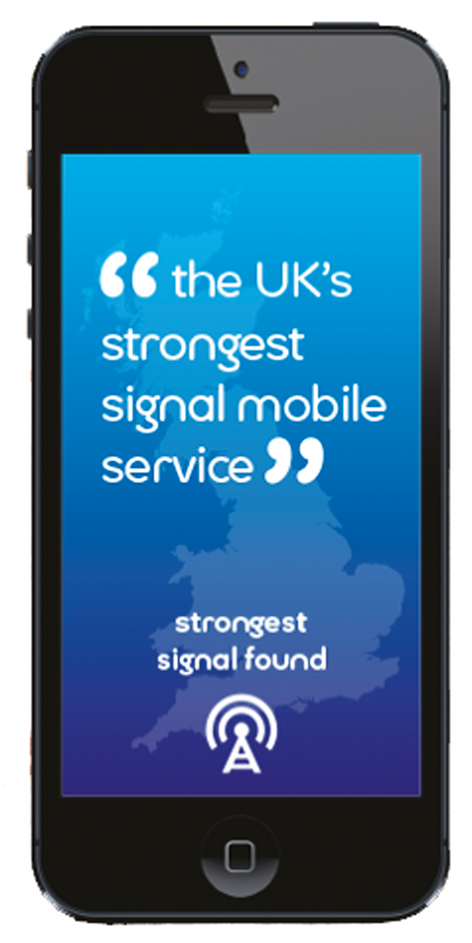