Rooting out corrupt officers ‘won’t be rapid and will be painful’, warns Commissioner

The Metropolitan Police Service (MPS) Commissioner has warned that more “painful truths” will emerge as the force “continues to root out those who corrupt its integrity”. 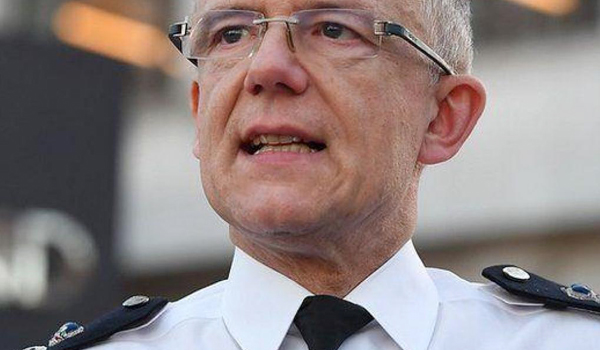 Sir Mark Rowley apologised again to the victims of PC David Carrick’s “appalling criminality” and told the London Assembly Police and Crime Committee there will be more cases as “the service confronts a range of failings”.

He said the force “must improve dramatically for London” but admitted reform “won’t be rapid and it will be painful”.

And Sir Mark urged the public “not to lose heart” as the MPS roots out corrupt officers “who shouldn’t be here”.

He told the committee that “lifting the stone” has revealed “painful truths” that cannot be resolved overnight.

“We have to prepare for more painful stories as we confront the issues that we face,” said Sir Mark.

“We’ve discussed before the systemic failings that create these problems, of these officers who corrupt our integrity.

“As we put in more resource, more assertive tactics, as we’re more open to people reporting incidents to us both from within the organisation and from the public, and as we more determinedly take on these cases, it will tackle the problems we face.

“But it won’t be rapid and it will be painful.”

Sir Mark said “we are all equally horrified that we have hundreds in policing who shouldn’t be here”.

“David Carrick is an awful example of that,” he added.

“I must reiterate here my sincere apologies to the victims of Carrick for our failings – a range of poor policy and poor decision-making. He shouldn’t have been a police officer and we have failed.

“We haven’t applied the same sense of ruthlessness to guarding our own integrity that we routinely apply to confronting criminals and I am deeply sorry for that.

“And I also want to say sorry to all of the women across London who feel let down and whose trust in policing is shaken by this.”

Sir Mark said a new MPS integrity hotline has received tens of calls a week, leading it to look at new cases, a third of which relate to other forces.

“In some ways, despite the tragedy we find ourselves in, we are actually leading the way.

“It is interesting that even though this is a Met appeal, one in three of the calls involve allegations against officers and staff in other police services in the UK, which we are passing on.

“Through our challenges we are helping the rest of policing confront some issues too.”