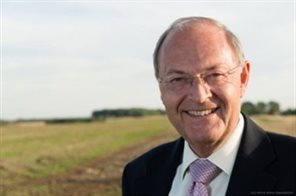 Lincolnshire Police is issuing 500 BWV cameras to frontline constables, sergeants and police community support officers; Derbyshire Constabulary will issue 542 cameras to officers by the end of the year, with a further 200 expected to be deployed the following year; while from next month Nottinghamshire Police is beginning the rollout of 550 cameras, with a further 200 cameras expected to be issued during 2016/17, following recent trials.

Last year the East Midlands forces were awarded almost £2 million from the Governments Police Innovation Fund for the purchase of BWV cameras as part of a regional trial led by Nottinghamshire Police, with a further £94,000 awarded earlier this year.

Lincolnshire police and crime commissioner (PCC) Alan Hardwick said: BWV will always be used by officers policing the night-time economy. Video footage of a persons behaviour and conduct in circumstances where they are arrested for a public order offence has been shown to increase the number of early guilty pleas by defendants.

When used in domestic abuse situations, footage will provide the Crown Prosecution Service with evidence from the scene, which should assist in the making of appropriate charging decisions, particularly where the victim later retracts their evidence.

This should ensure domestic abusers are dealt with at the earliest opportunity, reducing the incidence of repeat victimisation and the amount of police time spent investigating these crimes.

Derbyshire Constabulary is piloting the cameras in Chesterfield town centre, before a further rollout across Amber Valley, Matlock, Buxton and parts of Derby over the summer.

Superintendent Graham McLaughlin said: There is clear evidence that the use of these devices can help reduce crime, especially alcohol-fuelled violence. If people are aware they are being recorded then they may be less inclined to act violently, offensively or anti-socially.

We also believe that the cameras encourage offenders to plead guilty to crimes at the first opportunity, when there is supporting video evidence.

Nottinghamshire PCC Paddy Tipping said he was pleased to see the cameras hitting the streets: The evidence taken on cameras can be used at court and will cut out a lot of paperwork and bureaucracy. It will also lead to better behaviour as people will know when cameras are recording. 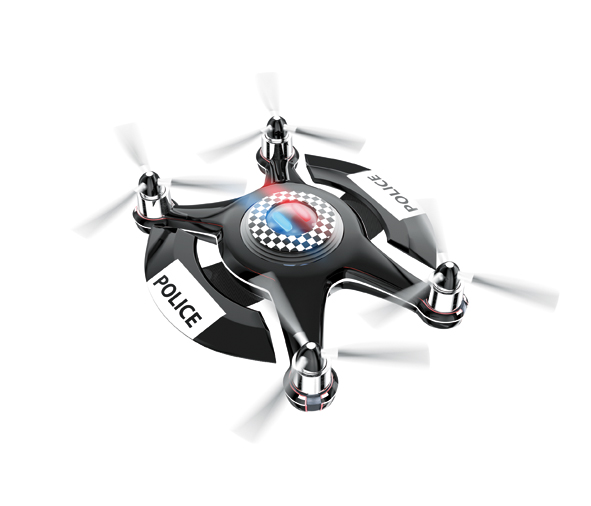