Three Court of Appeal judges have ruled that one of TV entertainer Rolf Harriss 12 indecent assault convictions was unsafe. 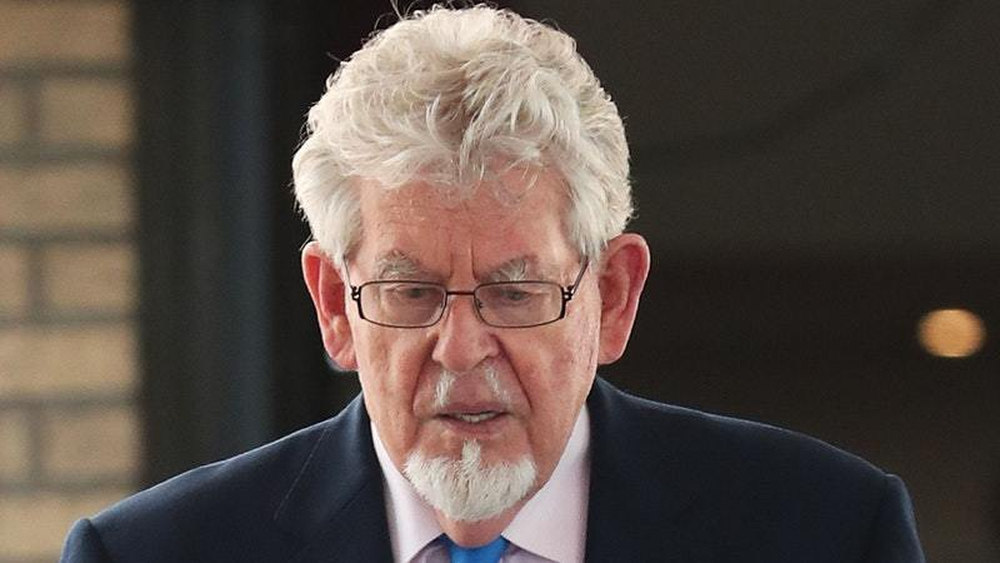 Three Court of Appeal judges have ruled that one of TV entertainer Rolf Harriss 12 indecent assault convictions was unsafe. But they rejected applications by Harris, 87, from Bray, Berkshire, to challenge 11 other indecent assault convictions. Lord Justice Treacy, Mrs Justice McGowan and the Recorder of Preston, Judge Mark Brown, announced their decision last week. The artist and musician was convicted of a dozen indecent assaults at Londons Southwark Crown Court in June 2014, one on an eight-year-old autograph hunter, two on girls in their early teens, and a catalogue of abuse against his daughters friend over 16 years. Harris was jailed for five years and nine months after being convicted of assaults which took place between 1968 and 1986. The Australian-born television presenter has since been released from that sentence. Though Harris was not in court for the ruling, he said in a statement: “I have said all along that I did not attend and had never attended the location in Portsmouth as this complainant alleged at my first trial. “I was not believed and she was… I have served a nine-month prison sentence based on her word.” He thanked his legal team, led by Stephen Vullo QC, for “finally” proving his innocence of the alleged crime, which he said was backed up by a “fantasist” claiming to be the sole witness. The man claimed to have been on leave from the military when he saw Harris in Portsmouth, but Mr Vullo`s team proved he had never served in the armed forces – he was a lorry driver who had never left the UK. Harris claims this information was in the hands of the police “from day one” but was not given to his first legal team “by mistake”. The prosecution did not seek a retrial on the one count and the judges, who agreed that a further trial would not be in the public interest, ruled that “stepping back and looking at the totality of the evidence” on the remaining counts would find nothing that causes us to doubt the safety of those convictions”.