Further tests will be made to determine the cause of death of a man detained by a member of the public at the scene of a robbery. 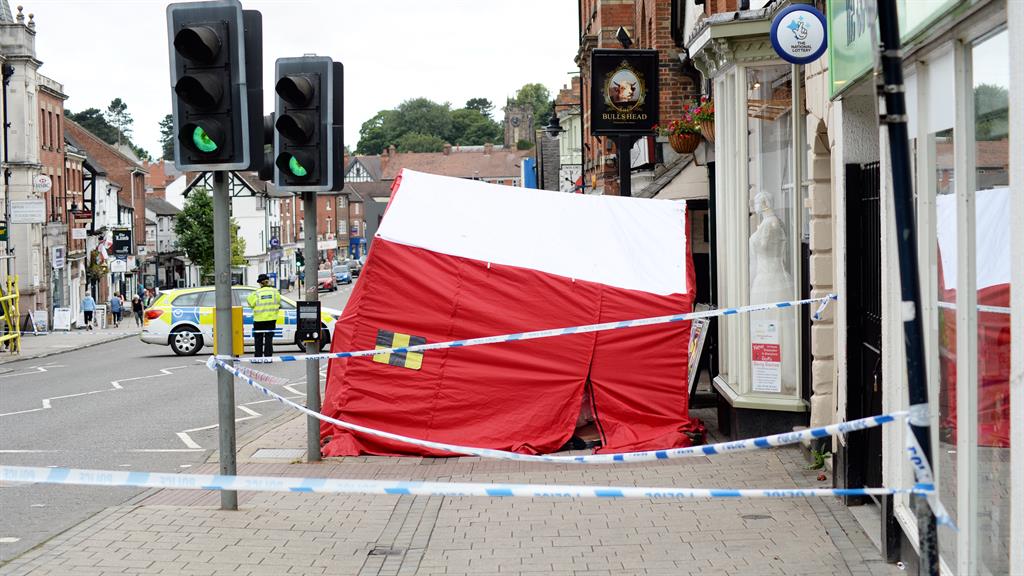 Further tests will be made to determine the cause of death of a man detained by a member of the public at the scene of a robbery. Shane Bryant, 29, was restrained by passers-by outside a Co-op store in Ashby, Leicestershire, following a robbery in which two men are alleged to have entered the premises demanding money while making threats and wielding a baseball bat and golf club. One of the suspects made off in a vehicle that was waiting outside. Officers arrived at the Market Street food store at 10pm on Thursday night (July 13) and arrested Mr Bryant in connection with the robbery, but he then became ill and was taken to Queen`s Medical Centre in Nottingham. He died there on Saturday (July 15). A post-mortem examination has been carried out, but the cause of death has not yet been established. Leicestershire Police said further tests are set to be carried out. A force spokesperson added: “One suspect made off in a vehicle which was waiting outside. Mr Bryant was apprehended in the street by members of the public, but became ill and was taken to hospital.” Detective Chief Inspector Di Coulson, who is leading the investigation, made an appeal for any dashcam and mobile phone footage of the incident. “There were lots of people in the area who saw what happened and were involved in apprehending Mr Bryant. No matter how short or insignificant you think it is, we would like to see it please,” she added. A 24-year-old man was arrested on suspicion of grievous bodily harm, but has since been released as further investigations take place. The Independent Police Complaints Commission is carrying out an independent investigation into the force`s involvement in Mr Bryant`s death.