A man has died in a police shooting near Bristol. 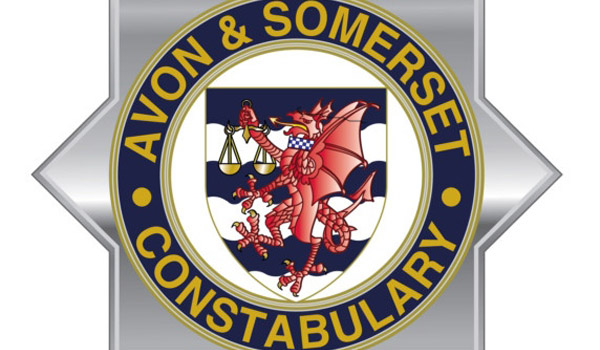 A man has died in a police shooting near Bristol. Avon and Somerset Constabulary closed the Portbury Hundred road after a firearms incident at around 9.30am on Wednesday (September 27). Eyewitnesses report that several shots were fired through the window of a vehicle. An Air Ambulance is at the scene. The incident is now being investigated by the Independent Police Complaints Commission. A spokesperson said: We can confirm a man died earlier this morning in an incident involving police firearms on the Portbury Hundred (A369) in Portishead. We have referred the incident to the Independent Police Complaints Commission. This has been a fast moving incident and is now under investigation by the IPCC. The road is to remain closed during the morning rush hour on Thursday (September 28). A force spokesperson added:”This is to ensure all necessary evidence is gathered and a thorough examination of the scene is carried out.”