Road casualties at lowest ever figure but fatalities increase

Road casualties in Scotland have fallen to their lowest levels since records began, but deaths are on the rise. 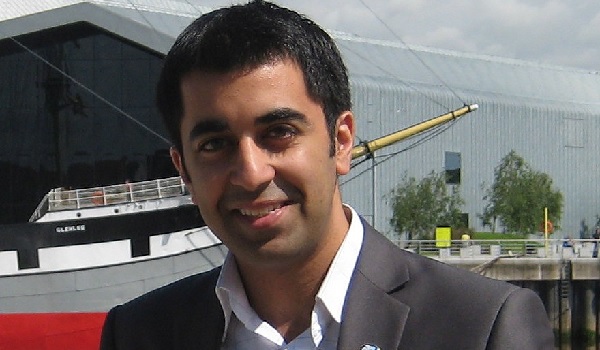 Road casualties in Scotland have fallen to their lowest levels since records began, but deaths are on the rise. Statistics from New Transport Scotland indicate 191 people died on Scotlands roads in 2016, a seven per cent increase on the previous years figure of 178. However, road casualties fell by one per cent between 2015 and 2016 from 10,973 to 10,901  the lowest number since records began in 1950. And those seriously injured in collisions increased by six per cent to 1,697 in the same period, while slight injuries fell by two per cent. Average speed cameras are set to go live on the A90 on October 31, which Transport Minister Humza Yousaf hopes will “address the increase” in deaths on Scotlands roads. He also highlighted that there is a 35 per cent reduction in both fatal and serious injuries compared to median figures from between 2004 and 2008. The Scottish government aims to have achieved a 40 per cent reduction in fatalities and 55 per cent in serious injuries by 2020. From last year, we can see that overall casualties fell by one per cent between 2015 and 2016 from 10,973 to 10,901, the lowest number since records began, and there are clear longer term downward trends we should acknowledge, Mr Yousaf said. That said, one death on Scotland`s roads is one too many and all partners remain entirely committed to securing our challenging and ambitious casualty reduction targets.” The number of children killed more than doubled between 2015 and 2016, rising from four to 13, while 167 children were seriously injured  up from 139. In October 2016, two-year-old Harlow Edwards was killed by a car that mounted the pavement as she walked home from a playpark. The Ford Focus  driven by 23-year-old Luke Pirie  was travelling at around 50mph in a 30mph zone. He was sentenced to six years imprisonment. Superintendent Louise Blakelock, Deputy Head of Road Policing for Police Scotland, said: “Every person killed on Scotland`s roads is a tragedy and devastating for the family they leave behind. We are working hard to meet the Scottish Government`s 2020 casualty reduction target, and expect this year`s official results, to be published by the Scottish Government next month, to show a reduction in deaths by around a third, compared to the 2004/2008 average. We regularly run campaigns to remind drivers about vulnerable road users and the dangers of driver distraction, of which mobile phone use is only one of a range of factors behind serious and fatal road collisions.” Scottish Labours transport spokesperson Neil Bibby added: Nobody wants to see the number of deaths on our roads rising, and the number of accidents involving children is tragic. The Scottish Government and Police Scotland must urgently set out what action they are going to take to reduce fatalities and ensure responsible driving on Scotland`s roads.”