RIP Dixie Dixon: Family, colleagues and Prime Minister pay respects to one of the proudest officers around

A chief constable has spoken of the strength and importance of the police family as tributes from across the service and beyond have poured in following the death of an on-duty officer in a road accident. 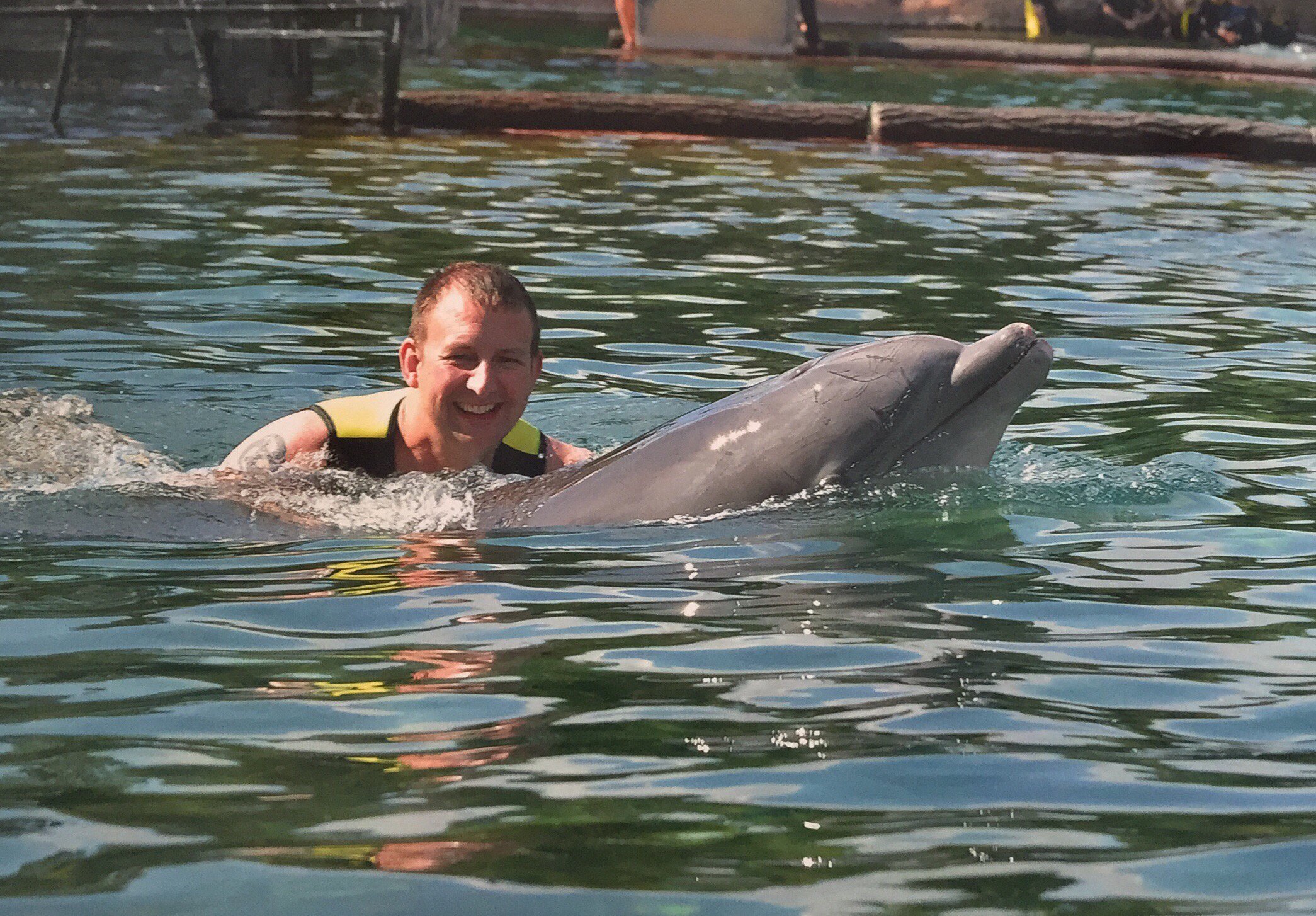 A chief constable has spoken of the strength and importance of the police family as tributes from across the service and beyond have poured in following the death of an on-duty officer in a road accident. Theresa May has added her condolences to the uplifting wishes from Thames Valley Police (TVP) colleagues and the family of Police Constable James Dixon, described by his wife, Samantha, as one of the proudest officers around to wear the service uniform. PC Dixon died when his motorcycle was in collision with a car on the A4 near Hare Hatch in Berkshire on Tuesday (December 5). Gladys Goodwin, a 91-year-old female passenger in the car, also died in the crash. The 39-year-old officer  credited with helping to inspire the next generation of policing through appearing in the long-running Sky TV series Road Wars which followed 14 members of TVP Roads Policings officers from 2003 to 2010  was due to become a father. Chief Constable Francis Habgood said he, along with TVP officers and staff, had been left devastated to hear the very sad news of PC Dixons fatal accident. Mr Habgood added: James was a hugely respected officer, serving with the force for 18 years in a variety of roles including in Local Policing, Roads Policing and Force Intelligence and Specialist Operations. In policing we often talk about the strength and importance of the police family and that is never more so as we share in the pain of loss and offer support to one another at this time of need. We have received countless messages of support from other forces and our emergency service partners, demonstrating that our policing and emergency services family extends far beyond our own borders. I also extend our thanks to our communities and other agencies for the many messages of condolences we have received. Our thoughts remain with PC Dixons family and friends, as well as those of the 91-year-old woman, at this very difficult time. A family tribute described the officer  known as Dixie  as a fantastic husband, son, brother, friend and colleague. It read: Words cannot describe the loss that we all feel right now. He not only was a great guy but he was one of the proudest police officers around. We will never be able to fill the hole that he leaves behind, but he will forever be in our hearts and memories for ever and always. Mrs May, whose constituency is just ten miles from where PC Dixon is based, paid tribute to the officer and the elderly woman during Prime Minister`s Questions on Wednesday (December 6). She said: “I`m sure the whole house will wish to join me in offering condolences to the family, friends and colleagues of Police Constable James Dixon from Thames Valley Police who was killed while on motorcycle duty yesterday…” Among the tributes to the Loddon Valley-based officer posted on the forces Facebook page is one from Ryan Sheehan which said: Growing up I was a big fan of PC James `Dixie` Dixon and his @tvprp colleagues as they featured in #RoadWars. It`s well respected officers like PC Dixon that inspire me to be a police officer. My thoughts are with all those who knew him at this very difficult time. PC Craig OLeary, chairman of Thames Valley Police Federation, tweeted: “Taken too soon, rest easy my friend. The incident has been referred to the Independent Police Complaints Commission, which indicated that PC Dixon was on a training exercise and was not responding to an emergency or pursuing the vehicle he collided with. He was also not involved in any other pursuit and his unmarked police bike did not have flashing lights or sirens on. All TVPs flags will be flying at half-mast for the next week as a mark of respect.