The Home Secretary has announced that a periodic review of the effectiveness and efficiency of the Independent Office for Police Conduct (IOPC) is to be brought forward following the publication of an independent panel’s report into the murder of Daniel Morgan.

Speaking to the House of Commons this afternoon (June 15), Priti Patel said: “There can be no confidence in the integrity of policing without confidence in the police watchdog. The IOPC has made good progress since it was formed in 2018, but questions remain about its ability to hold the police to account.

“In particular, profound concerns exist around the handling of the IOPC’s investigation into Operation Midland. The issues raised by Daniel Morgan’s independent panel further reinforce the need for a strong police watchdog.

“I am therefore announcing today that I am bringing forward the next periodic review of the IOPC to start this summer. This will include an assessment of the IOPC’s effectiveness and efficiency.”

She added: “It’s devastating that 34 years after he was murdered, nobody has been brought to justice. The report sets out findings from its review of the last three decades, it’s over 1,200 pages long and three volumes. It is right that we carefully review its findings.

“The report itself is deeply alarming and finds examples of corrupt behaviour – corrupt behaviour was not limited to the first investigation, that the Metropolitan Police made a litany of mistakes and that this irreparably damaged the chances of successful prosecution of Daniel Morgan’s murder.”

“We cannot ignore the findings of this report. Its recommendations are wide ranging and far reaching across aspects of policing, conduct, culture and transparency in public institutions,” she said.

“The police are operationally independent and the Metropolitan Police are held to account by the Mayor of London and the Mayor’s Office for Policing and Crime, but the police are accountable to Parliament through me.

“Today I have written to Dame Cressida to ask her to provide me with a detailed response into the panel’s recommendations for the Metropolitan Police and the wider issues outlined within the report.”

“I will also ask Her Majesty’s Inspectorate of Constabulary and Fire and Rescue Services to consider how best it can look into the issues raised.

“I intend to return to the House to update on progress made on this and other recommendations made in the report once I received responses from the Metropolitan Police and others.”

Ms Patel added: “This is one of the most devastating episodes in the history of the Metropolitan Police. The report accuses the Metropolitan Police of a form of institutional corruption. Police corruption is a betrayal of everything policing stands for in this country. It erodes public confidence in our entire criminal justice system. It undermines democracy and civilised society. We look to the police to protect us and so they are invested with great power.”

Ms Patel said the “overwhelming majority” of officers use this power honourably but criticised those who do “terrible harm” by misusing it or who “indulge cover-up or ignore corruption”.

Shadow home secretary Nick Thomas-Symonds said: “Publication of the report should never have taken this long, 34 years since Daniel Morgan’s horrific murder. Four major police investigations, a collapsed trial, an inquest, the independent panel was set up by (former prime minister Theresa May) in 2013 yet the family has had to wait a further eight years since.

“The findings in the report are damning and the go to the very heart of our policing, criminal justice system and media. The challenge to the Government today is what will now be done to ensure that something like this can never happen again.” 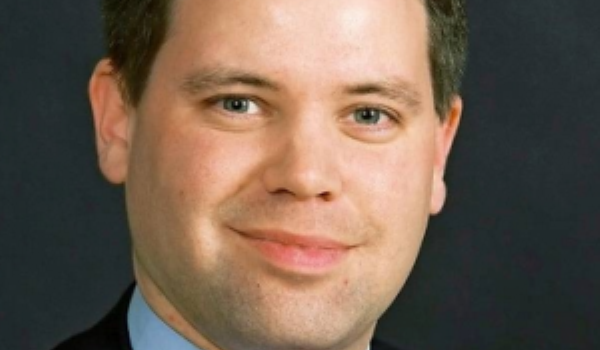