Rethinking the use of data

Police forces need to innovate and take risks on new technologies if they are to integrate and manage information more effectively, says a new report. 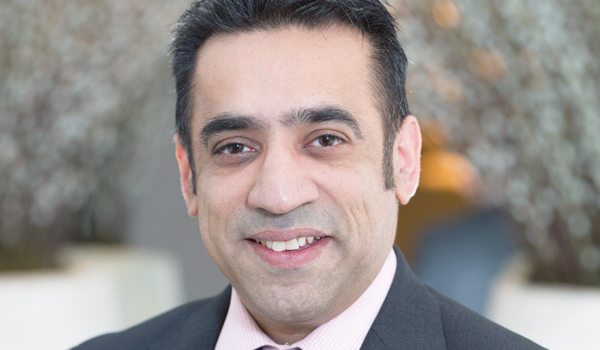 New research warns that the disconnected nature of police IT systems has led to time consuming chair swivelling by officers, resulting in duplication and potentially losing them up to 28 working days a year. Officers were almost unanimous (91 per cent) in saying they would save time on a daily basis if they could access all operational data through one single search rather than multiple searches as is currently the case. More than half (57 per cent) of those questioned said they would save up to 60 minutes every working day, while more than a third (34 per cent) stated they would save an hour or more. Based on the survey, conducted by Dods Group in partnership with integrated database specialist MarkLogic Corporation, if an hour was saved every working day, each police officer would save 28 working days a year. This would equate to 4.2 million working days each year if it were true of the entire UK police force, which employs 150,000 officers. The study  The Digital Frontline: Rethinking the use of data and information in modern policing  was conducted to explore how police forces today are using data and what the barriers are to doing so more effectively. Frontline and senior employees from 34 regional police forces across the UK were surveyed. Imran Razzaq, public sector lead for UK, Ireland and European Union at MarkLogic, said: Reliance on data and information has never been more important to modern policing than it is today. The communities police forces serve have become more complex and diverse, demanding a holistic response in the face of threats ranging from safeguarding to cybercrime and terrorism. However, this research highlights that the UKs police forces are facing the same challenges and frustrations experienced by numerous businesses today, namely that data stored in silos takes significant time to access and analyse. By adopting solutions to integrate data and provide 360-degree visibility, the impact for police forces is potentially enormous in terms of improved accuracy in clear-up rates, increased operational performance, and faster, more accurate and earlier intervention. Sir Thomas Winsor, HM Chief Inspector of Constabulary, says the study highlights that it is time for a service-wide decision-making mechanism to pool resources to maximise the effective use of technology. He has previously warned that the police service still has a way to go to become truly borderless in the way in which information and intelligence is placed in the right hands at the right time. In his State of Policing report in 2015, he emphasised that Her Majestys Inspectorate of Constabulary and Fire and Rescue Services continued to find too many instances where forces had failed to keep up with technological advances and that there were only isolated examples of improving practices. Things have improved with a national introduction of body-worn video, better mobile technology and improved systems. However, there are 97 contiguous land boundaries between the 43 forces of England and Wales, with some having five neighbouring police forces and one having as many as eight. The public needs and expects a seamlessly efficient and effective police service, what in other public services is usually called a network. Since then the Government has been taking steps to enhance policings digital capabilities. Last year it earmarked around £10.5 million from the first round of allocations under the 2017/18 Police Transformation Fund to be invested in National Enabling Programmes, which aim to improve back office software and deliver more flexible IT access across forces. A further £3 million was allocated to explore greater inter-force collaboration under the Specialist Capabilities Programme. In his introduction to The Digital Frontline report, Sir Thomas said bringing forces together in ensuring interoperability and advancement in information technology, which facilitates simple and immediate communications between officers and their headquarters, and between forces, is the very leas