Swaledale Mountain Rescue, a mountain and cave rescue team based in the Yorkshire Dales National Park, has successfully trialled a satellite link to provide a reliable and resilient broadband connection for its digital mobile radio (DMR) network.

Swaledale Mountain Rescue, a mountain and cave rescue team based in the Yorkshire Dales National Park, has successfully trialled a satellite link to provide a reliable and resilient broadband connection for its digital mobile radio (DMR) network.

The test, carried out by the rescue team and emergency services communications partner Primetech, is part of the charitable organisations plans to build a new multi-site DMR network, which is supported by DMR systems from integrated communications specialist Simoco. Simoco has been working with Swaledale Mountain Rescue for more than a decade and has recently provided the organisation with a number of base stations and terminals.

Two systems in the network were linked together via a Ka-band technology satellite system to address a broadband black spot in one of the sites, which previously had no or little coverage support. Black spots are a major issue for rescue teams with volunteers relying heavily on mobile technology to communicate with each other in an emergency.

As a non-profit organisation, we depend on a flexible, low-cost communications system, said Paul Denning at the rescue team. In order to keep costs low, we considered a satellite link to provide the broadband connection, but we needed to test the satellite to confirm its suitability for our DMR network. This test was very successful  the radio traffic passed between Simocos DMR base stations via the satellite link with an acceptable delay caused by the latency on the satellite link.

In the next phase of testing, the rescue team will permanently install two of the base stations into its sites and connect the system to a SIP (session initiation protocol) phone system to enable the public switched telephone network (PSTN) connection. With very limited mobile phone coverage in the Yorkshire Dales, connection to a public telephone network will be invaluable operationally for the team.

Swaledale Mountain Rescue, which was formed in 1968, is a volunteer service that works closely with North Yorkshire Police to provide mountain and cave rescue services. 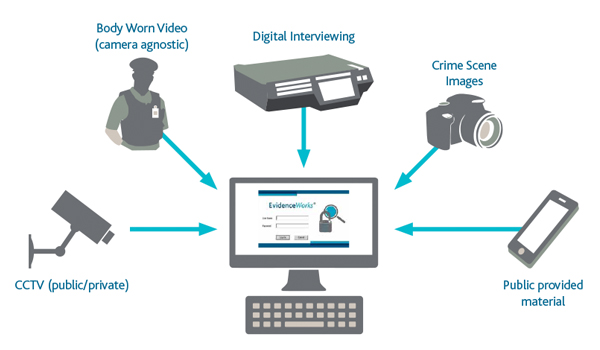