The notorious killer of an undercover police officer investigating one of Britains biggest robberies will be moved to an open prison, the Ministry of Justice (MoJ) has confirmed. 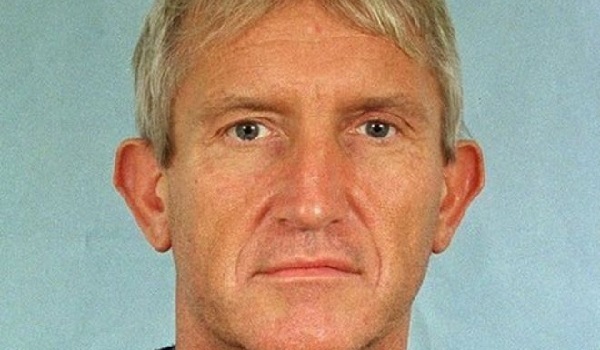 The notorious killer of an undercover police officer investigating one of Britains biggest robberies will be moved to an open prison, the Ministry of Justice (MoJ) has confirmed. Justice Secretary David Lidington has approved a Parole Board recommendation from last month to transfer Kenneth Noye from a secure prison. A MoJ spokesperson said: Public protection is our top priority and transfers to open conditions are made after a thorough, expert, risk assessment carried out by the independent Parole Board. Noye, 70, is currently serving a life sentence for murdering 21-year-old Stephen Cameron on the M25 in a road rage incident in 1996. He fled to Spain, but was arrested two years later. Noye was sentenced in April 2000 and ordered to serve a minimum of 16 years. Ken Cameron, the father of Noyes victim, previously said he was devastated by the recommendation to move his sons murderer to an open prison. “We wanted him to stay behind bars to pay the price for what he has done,” he added. “If he goes to open conditions, he will be gone and I don`t think they will ever find him a second time. This open prison move after Noye won a High Court challenge in February against former Justice Secretary Michael Gove, who blocked his request to move to open prison conditions amid fears he still posed a risk to public safety. In 1984, Noye fled to Jersey after he was suspected of being involved in the Brinks-Mat robbery, in which 6,800 gold bars worth £26 million were stolen from a warehouse. One month later, a Metropolitan Police Service officer investigating the robbery was stabbed to death in the grounds of Noyes West Kingsdown home. Noye was charged with the murder of Detective Constable John Fordham, but the jury cleared him on a majority verdict, accepting that he had acted in self-defence. The following year, he was convicted of conspiring to handle gold from the Brinks-Mat robbery and conspiring to evade VAT payments.