Police officers and staff in Scotland responded to “an intense and demanding” period during the second quarter of 2022/23, a new report has underlined. 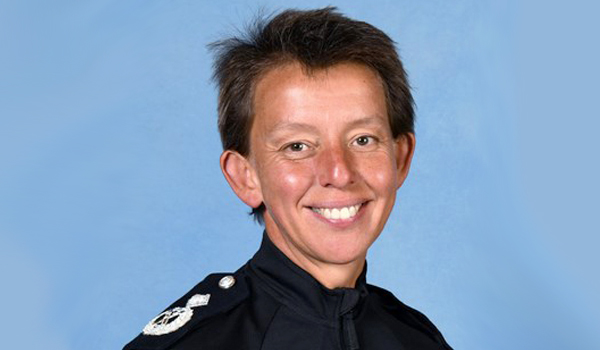 Police Scotland’s response following the death of Her Majesty The Queen saw around 4,000 officers and staff deployed on September 11 and “significant deployments” throughout the subsequent ‘Operation Unicorn’ period.

Deputy Chief Constable Fiona Taylor QPM said: “It was with great sadness we learned of the death of Her Majesty The Queen in September and Police Scotland and its officers had an important role to play to ensure the significant ceremonial events across the country were delivered safely and with dignity.

“Officers and staff from every local policing division and operational department were deployed to support the national operation and I would like to take the opportunity to acknowledge their contribution.”

However, figures in the report show that the numbers of reported crimes have returned to pre-pandemic levels.

There were 97 fatalities on Scotland’s roads between April and September 2022 – an increase compared with both the same period last year and the five-year average.

Ms Taylor said: “Each of these fatalities is a tragedy. Reducing the number of road casualties is a priority and we work alongside the Scottish government, Transport Scotland and others to do so.

“We have dedicated patrols on key routes to tackle dangerous driving and respond to community concerns.

“We are running our annual festive drink and drug-drive campaign where our officers will be stopping drivers across the country to help make our roads safer.”

During last year’s campaign, more than 600 drivers were detected for drink or drug-driving offences during.

The report, published on Friday (December 2), outlines progress on the groundbreaking national roll-out of the life-saving nasal spray Naloxone as part of the public health response to drug deaths and harm.

Overall violent crime remains in line year on year and with the five-year average, however, homicides and serious assaults are lower.

Detection rates for both homicide and attempted murder continue to be very high, said the report.

A rise in non-sexual violent crimes continues to be driven by offences committed under the Domestic Abuse Scotland Act, as well as those involving threats and extortion and drugging.

Ms Taylor said: “Murders are iconic crimes that have a significant impact on community confidence in policing.

“Since our inception, Police Scotland has driven a consistently high standard of homicide investigation, underpinned by empathy, compassion and justice.”

Acquisitive crime, particularly theft, has increased, although the number of detections for these crimes has also increased significantly and the number of housebreakings remains low.

Police Scotland’s performance reports provide evidence of progress against strategic outcomes set out in its annual police plan, using management information and context to provide insight into the force’s response, challenges and success.

The quarter two report will be presented to the Scottish Police Authority Policing Performance Committee on Wednesday (December 7).