Racial disproportionality, the over-policing of poor communities and the unfair criminalisation of young people are among the chief concerns raised by a new report that looks into how the pandemic has been handled by police in England and Wales. 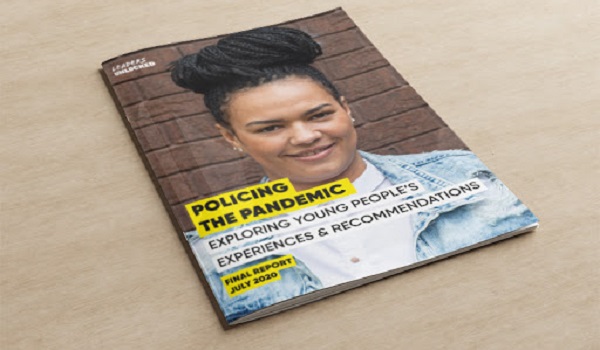 More than 4,000 young people aged 13-25 were asked for their thoughts between May and June as part of a consultation led by Cheshire-based youth social enterprise Leaders Unlocked, which also runs local police and crime commissioner (PCC) David Keane’s Youth Commission.

The new report, Policing the Pandemic, features insights and direct quotations from young people about their experiences of policing and crime during lockdown.

It also features 11 recommendations for change that have been devised by the young leaders involved in the study.

Key insights emerging from the report include:

Lack of clear information and consistency: Young people feel there has been a failure by government to give clear information, which makes policing harder. There has been real inconsistency between police forces. Young people in many areas have noticed an increase in police patrols, but a lack of active engagement. Racial disproportionality is a key concern, as is age discrimination and the over policing of poor communities.

Inconsistent police engagement: There were positive examples of community engagement in some areas. However, when being stopped or dispersed, many young people felt the rules were not made clear to them. Many said they experienced intimidation and aggression. Stop and search has been seen as opportunistic and ‘point scoring’. There is a concern the police may be over-reaching their powers.

Less crime, but some felt less safe: Young people feel that crime has decreased, but think this is a temporary trend. More than one in ten young people felt less safe due to lockdown. Many young people have not felt mentally well as this time, and some have been in unsafe homes. These factors may have caused young people to leave the house and break the lockdown rules.

Policing needs to be fairer: The report’s 11 recommendations include calling for the police to take a clearer stance on Black Lives Matter and police brutality. Young people have recommended that there should be new police training on racial bias and vulnerability. They have also called for proper scrutiny of the arrests, fines and searches that have taken place over this period to address concerns about the potential for young people to be unnecessarily criminalised.

Mr Keane said: “This report highlights some important recommendations for police forces across England and Wales to adopt to improve how they interact with young people including the need to take a clearer stance on Black Lives Matters and police brutality.

“I look forward to working with the chief constable to ensure all these recommendations are given careful consideration and are implemented to improve the service we provide to young people.”

Rose Dowling of Leaders Unlocked added: “This important piece of work has elevated the voices of nearly 4,000 young people during lockdown.

“We are enormously grateful to all the young leaders and partner organisations who have helped us to reach young people in so many different communities of England and Wales.

“We also value the support of the National Police Chiefs’ Council, and we look forward to further collaboration to ensure that this research leads to real change.” 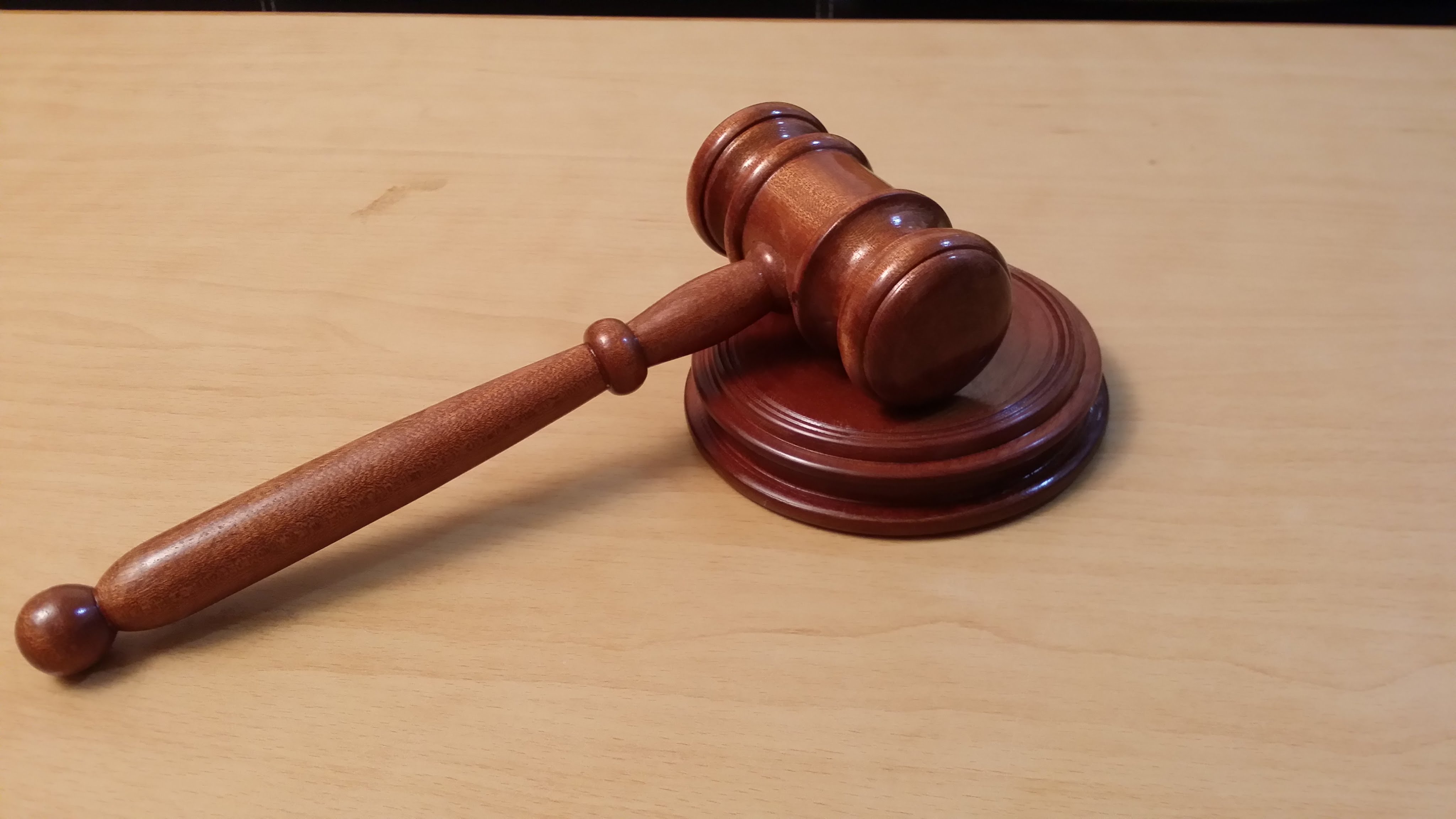