A new independent centre for orchestrating a multi-organisation response to child sexual exploitation and abuse (CSEA) has been called for in a report on tackling the growing online threat.

The report, published today (April 15) by PA Consulting, said there is an opportunity for a new ‘Online Harms Safety Centre’ (OHSC) to reach “maximum impact within the most cost-effective system”.

The Home Office, Facebook, Twitter, the Internet Watch Foundation, the National Police Chiefs’ Council and the National Crime Agency (NCA) were spoken to while developing the report.

It recommended that the centre should be set up by the Government but run independently along similar lines to the National Cyber Security Centre and the Centre for the Protection of National Infrastructure.

PA Consulting also raised the absence of a coordinated national response to CSEA as a concern.

The report also found that CSEA operates differently on the dark web, the surface web and offline and recommended there should be a tailored response for each platform with a focus on educating potential victims.

Another threat the OHSC should focus on disrupting is dark web webmasters who provide services that allow offenders to share ‘tradecraft’ and CSEA imagery, as well advice on evading detection and arrest.

In the UK, the law enforcement response is led by the NCA’s Child Exploitation Online Protection (CEOP) unit. However, the report found that while strategies have improved significantly, beyond senior government and law enforcement it was not always clear how these should be implemented.

Additionally, while technology was recognised as an enabler of CSEA, its use to tackle these threats needs to be a primary focus.

One respondent to the research told PA Consulting “only some countries are beginning to take the CSEA threat seriously due to cultural differences, and so gaining global consistency of approach would help”.

The report noted that sharing both national and international methodologies must continue among the Government, law enforcement and the technology industry.

Because internet companies have struggled to control the sharing of child sexual abuse imagery and its associated tradecraft, it was also recommended that law enforcement ensures direct proportionate and balanced regulation of the surface web.

However, it warned that any new regulation would “hinder efforts if it deploys a sledgehammer response to this nuanced and evolving threat”.

Nick Newman, defence, security and public safety expert at PA Consulting and the report author, said: “We need to urgently address the growing threats to our children online. The threat is evolving fast and a unified, consistent and cost-effective approach is especially challenging given the collective response draws on a diverse and highly complex stakeholder landscape.

“We see the potential to create a single point of coordination that oversees the end-to-end online CSEA response across three distinct threat areas: where the physical world meets the online world; the surface web; and the dark web.  Such a model would create a ‘single point of truth’ that draws upon the expertise of those across the landscape, better protecting children from online harms and building towards a positive human future.”

Andy Burrows, NSPCC associate head of child safety online, added: “The growing scale and complexity of online sexual abuse needs an effective, joined-up response. Creating an equivalent of the National Cyber Security Centre for online harms would provide a coordinated way of tackling this crime on both the surface and dark web and is a proposal that Government should strongly consider.” 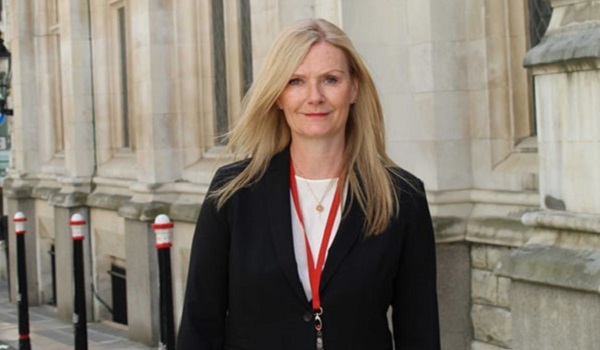 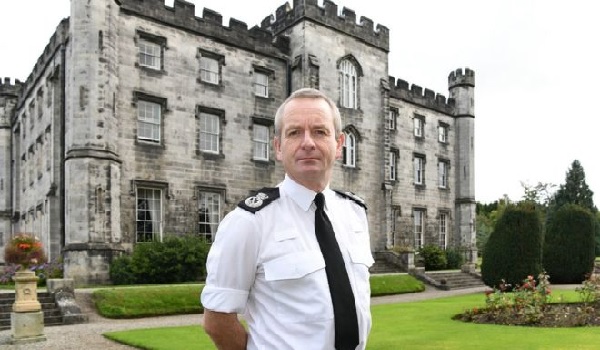