Geoff Coliandris charts the decline of problem-oriented policing and urges forces to take a systematic approach to policing vulnerability. 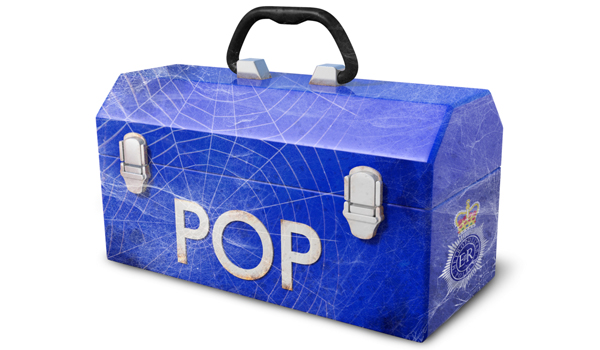 The College of Policing recently unveiled its vulnerability project. The project consists of a set of developments with significant potential to improve police responses to vulnerable people as well as helping to professionalise this high-risk/ high-demand area of policing. Despite its progressive tone, separate but related questions persist relating to the UK polices approach to problem-solving. A number of influential studies have highlighted continuing concerns about the police services commitment to what has in the past been heralded as a major policy and opportunity. While the what works efficacy of problem-solving has been promoted (see, for example, College of Policing 2015), history and research show its implementation across the UK has varied in terms of success and commitment. This matters because vulnerability (or at least what flows from it) clearly represents a policing problem recognised most overtly in the police public protection role. In addition to being intensely personal for the individual and troubling for wider communities, vulnerability gives rise to a myriad of consequences that result in recurring incidents that cluster into problems requiring police involvement. Thus vulnerability and problem-solving can be seen as inextricably linked and any weakness in the one aspect of these spheres of police activity is likely to impact performance in the other. Furthermore, effective problem-solving (particularly as far the complex issue of vulnerability is concerned) relies on more than just a rush to action: it demands a systematic inquiry approach premised on rigorous analysis. So while it seems timely and commendable that the question of vulnerability is being addressed through the Colleges project  which is clearly necessary to delivering improvements in this critical area of policing  it can not on its own be sufficient. For meaningful and sustained improvements in protecting vulnerable people to be achieved, the police service will also do well to revisit its commitment to systematic problem-solving, which has the capacity to address the policing consequences of vulnerability at the personal, community and national levels. Vulnerability project The College of Policing has been awarded police transformation funding to accelerate four key pieces of work in the area of policing vulnerability. The plan is to develop products which help improve services directed towards keeping people safe and which also support the professionalisation of this high-risk area of policing. Table 1 lists these four workstreams.

Additional promising features Up until recently, and as noted by Her Majestys Inspectorate of Constabulary (HMIC) in its Core Business report (2014), policing nationally in the UK has lacked an agreed working definition of vulnerability. For HMIC, this situation has led to confusion and inconsistencies in the police response to vulnerable people (HMIC 2014). In its recent announcement, the College of Policing has sought to rectify this weakness by offering such a definition, namely: A person is vulnerable if, as a result of their situation or circumstances, they are unable to take care of or protect themselves, or others, from harm or exploitation. This working definition is relatively straightforward and has merit. It caters for an array of possibilities that individuals encounter and encompasses factors located within and beyond the personal domain. The College of Policings (2017) vulnerability project is promising for its signs of growing sophistication and sensitivity in several other respects. Table 2 outlines four of these.