The force has attributed this 17 per cent increase to more passenger journeys and increased willingness to report crime, particularly through its text service.

BTP Deputy Chief Constable Adrian Hanstock paid tribute to officers and staff who have also dealt with significant increases in suicide attempts on the railways and terrorist attacks close to stations in 2017.

However, he said the chance of a passenger becoming a victim of crime on the railway remains extremely low, with only 19 crimes recorded for every million journeys in 2017/18.

The total number of recorded offences includes 11,711 violent crimes, up 26 per cent on the previous year. The number of sexual offences also increased, up 16 per cent.

It is thought the MeToo campaign has encouraged reporting of offences on the rail network and London Underground.

Mr Hanstock, said: “The last year has been a very challenging one for our officers, who responded to multiple terrorist attacks as well as intervening almost 2,000 times with vulnerable people on the network. Despite these challenges, it is reassuring to see that the chance of becoming a victim of crime the railway network remains incredibly low.

“In the past ten years, we have seen a significant rise in the number of passenger journeys on the English, Scottish and Welsh railways. With more people than ever travelling on the network, we fully expected to see a subsequent rise in crime in some areas.”

In the last ten years, passenger journeys have increased by 828 million (35 per cent), to more than 3.2 billion individual journeys during 2017/18.

The BTP annual report also refers to the changing nature of stations, becoming entertainment and shopping venues in their own right, which makes them ‘more varied and vibrant’.

It said, despite fluctuations in rates year on year, crime is significantly lower when examined in the longer term. Ten years ago, there was around 30 crimes per million passenger journeys recorded on the rail network, whereas last year there was only 19.

“Another factor contributing to increase in recorded crime is the popularity of our unique and confidential text service, 61016, to report crime. In the past three years, we have received an additional 39,000 messages sent to our control room via text message. Meaning that in 2017/18 the force received more than 57,000 messages via text,” the force said.

Mr Hanstock added: “Our text service has introduced an additional way for passengers to contact us when using the rail network, to provide real time updates on crimes and incidents. Because of this, the number of notifiable crimes recorded through our text service was 3,304 in 2017/18. It is likely that we may not have heard about these crimes, before this service was available.

“Furthermore, we have also run a number of high profile campaigns throughout the year encouraging victims of crime to report incidents to us. Our Report It To Stop It campaign is targeted at increasing passenger confidence in reporting sexual offences, and We Stand Together is aimed at encouraging reports of hate crime.

“Both of these campaigns have led to an increase in reports, each of which we take extremely seriously and investigate thoroughly.

“In the past year, we have seen an increase in the number of violence offences on the rail network. Any increase in this area is concerning and we have already put in measures to tackle violence head on. It is worth bearing in mind that less than one journey in a million involves an incident of any kind of violence.

“We know the impact violence has on victims and that is why we are committed to clamping down on these offences.”

In 2017/18, officers and rail staff also made around 2,000 life-saving interventions on the rail network, an increase of 648 on the previous year.

In publishing the annual review of policing the railways, Mr Hanstock paid tribute to the courage and dedication of officers and staff who have to deal with such events and have also acted bravely in tackling the increased threat of terrorism on railways and around stations.

“We know the devastating consequence of suicides on the railway, not just for the families of those involved but also for our policing family and passengers. I am pleased that life-saving interventions by police officers and rail staff increased, meaning that taking care of vulnerable individuals and ensuring that they’re receiving appropriate care is at the forefront of our objectives.

“The terrible impact of the terrorist attacks in 2017 will never be forgotten, nor will the outstanding contribution BTP officers made during these attacks. They ran towards danger and provided critical first aid to those who were injured. This was alongside the work our officers do day in, day out to protect passengers and rail staff, they are each a credit to the force and I am incredibly proud of their courageous work.” 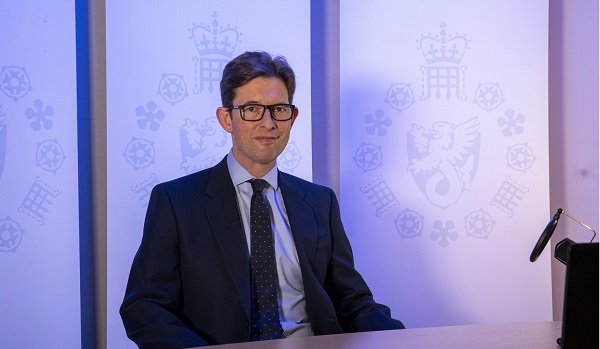 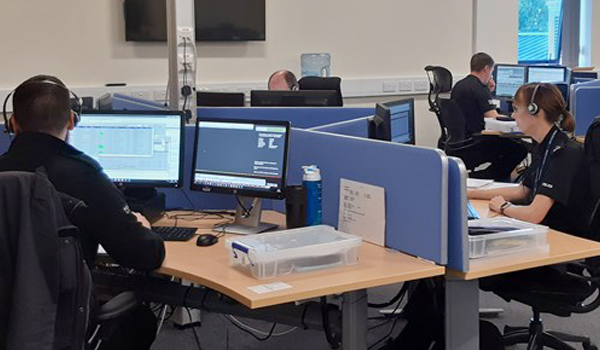