A record number of criminals had their sentences increased last year following complaints they were too lenient. 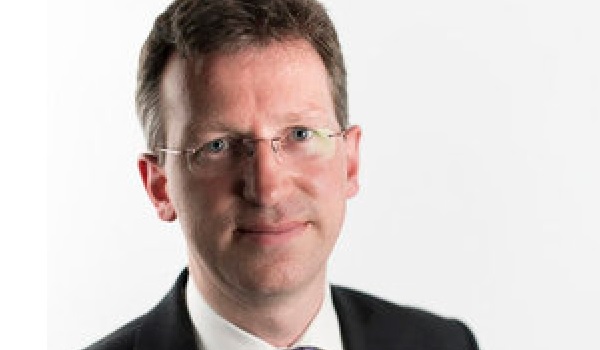 A record number of criminals had their sentences increased last year following complaints they were too lenient. The Attorney Generals Office said that under the Unduly Lenient Sentence (ULS) scheme, 141 criminals saw their terms added to in 2016. These included 41 sex offences, 19 of grievous bodily harm and 11 involving firearms. The ULS scheme allows victims of crime, prosecutors and members of the public to make a request for sentences to be revised, which is then reviewed by the Court of Appeal which decides whether there was an error in sentencing. There were 837 requests for a review in 2016, a 17 per cent increase on the previous year. Thirty-two criminals, including an arsonist, two men found guilty of child neglect and someone caught in possession of a firearm, had their community sentence quashed and replaced with an immediate custodial sentence. Seventeen sex offenders who originally avoided a custodial sentence are now serving time in prison. One person convicted of rape and another of attempted murder had their determinate sentence replaced with a life sentence. Attorney General Jeremy Wright, said: The ULS scheme allows victims of crime, their families and the public to challenge sentences that they believe are too low, and last year we saw a record number of sentences increased. A sentencing exercise is not an exact science and in the vast majority of cases, judges get it right. The scheme is available to ensure that the Solicitor General and I can independently review those cases where there may have been an error in the sentencing decision. From August 8, an additional 19 terror-related offences, including supporting extremist organisations and failing to disclose information about a terrorist attack, will be added to the list of sentences that can be increased if found to be unduly lenient.