Rape and sexual abuse support services across England and Wales have been awarded government funding totalling £24 million over three years.

The ten per cent increase in funding by the Ministry of Justice (MoJ) will see 79 rape support centres awarded grants – the highest number to date.

It will ensure that for the first time there are government-funded services in all 42 of the country’s police and crime commissioner (PCC) areas.

Greater London – which has almost 15 per cent of all rape and sexual assaults – will see a 50 per cent increase.

The funding has been guaranteed for three years, rather than 12 months, to give organisations the stability to plan accordingly. It is part of a £96 million package the MoJ is providing to victim and witness support services this year, which has doubled since 2012/13.

Victims’ Minister Edward Argar, said: “Victims of rape and sexual violence show immense courage in coming forward – and they must have confidence that the right support will be there when it is needed.”

Police recorded more than 150,000 sexual offences last year. One in five women have experienced some form of sexual assault in their lifetime.

The funding will also support males with money going to a national helpline and webchat service for men and boys who have experienced crimes of this nature.

Victims’ Commissioner, Baroness Newlove, said: “I am pleased that for the first time, there will be, centrally funded rape support services in all parts of England and Wales. I am particularly pleased to see there will be a significant increase in male support centres.

“As Victims’ Commissioner, I have been calling for three-year funding packages for frontline victim services. So, it is a positive development that the Government will be offering rape support service providers a three-year funding agreement. It offers providers and their staff greater security, enabling them to focus their energies on supporting victims as opposed to worrying about future funding. I hope it will not be long before this is extended to all victim services.”

Mr Edgar added: “Today we are providing funding across more regions than ever, supporting more centres than ever, increasing the overall amount of funding and moving to a three-year funding cycle. We are determined to continue to improve access to these vital services for victims to help them rebuild their lives after these devastating crimes.”

The Association of Police and Crime Commissioners victims lead, Dame Vera Baird, said: “These pilots, devolving funding for rape and sexual abuse support services to some volunteer PCCs across England and Wales, are likely to be the future. Unless there is an unforeseen problem, one would expect similar devolution nationwide going forward.

“The decision to offer a three-year period is an important step forward and is to be welcomed. Annual funding has meant that many rape support organisations have had to live with uncertainty, making fresh bids every year, which has taken time and resources away from serving the victims who need them.

“We applaud the Victims’ Minister, who clearly has made the case for longer-term funding and we support him in advocating that all victims funding becomes at least three-year funding in the future.

“PCCs are now commissioning the vast majority of victim support services, with very little now coming directly into services from the centre. We therefore look forward to working ever more closely with government and all victims’ concerns.” 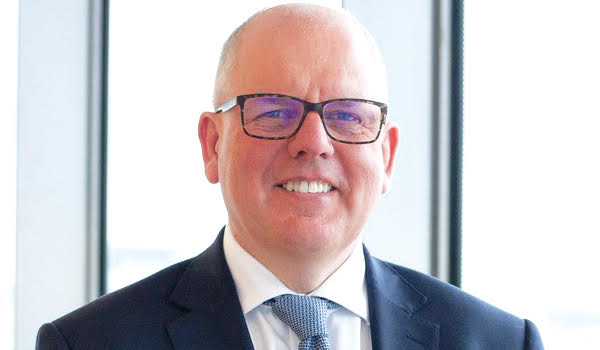