The release of a new action-packed recruitment advert for the Metropolitan Police Service (MPS) has prompted criticism from leading policing figures about the distorted impression it gives of life in the force. 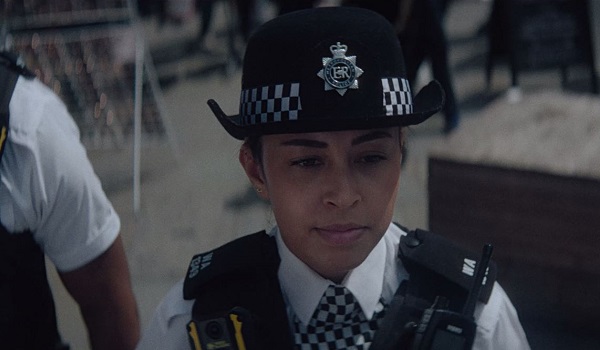 A still from the advert.

The footage shows officers in various different jobs, including on the beat but also specialist firearms teams, a diver, officers on a boat, in bomb disposal and forensics. It is the first time that the force has made a TV recruitment advert.

Ken Marsh, head of the Metropolitan Police Federation that represents thousands of officers from the rank of constable to chief inspector, said it would take a new recruit several years to get to those “elite” levels of policing.

He said: “If you look at the video, a new serving police officer will not be doing any of those things. It’s very exciting, I was quite impressed when I watched it, it is a theatrical masterpiece but it’s not reality unfortunately.

“It’s not what’s expected of new constables who will be working morning, noon and night doing the most routine work there is and the hardest work there is in policing. What you’re seeing in the video is elite policing.”

“People don’t want to join the police because of the fact that there are a lot of jobs out there at the moment and we’re not competitive with what’s being offered in London. A starting police officer starts on what someone gets in McDonald’s. No disrespect to someone in McDonald’s but there is a complete difference in what’s required from you.”

Former director general of the National Crime Agency Lynne Owens reacted to the glossy advert on Twitter, asking: “I’m wondering whether adverts like this set the right expectation for the right people?”

Taking into account those who will retire and leave during that time, the force needs to recruit nearly 4,000 officers, double the number it normally would in a year.

This is part of a wider recruitment drive in England and Wales to replace 20,000 officers who were cut during austerity, an initiative that started in September 2019.

With only one in 10 applicants successful, and thousands of officers who would leave or retire in the timeframe, the target means force bosses need to attract 500,000 hopefuls to apply for jobs. 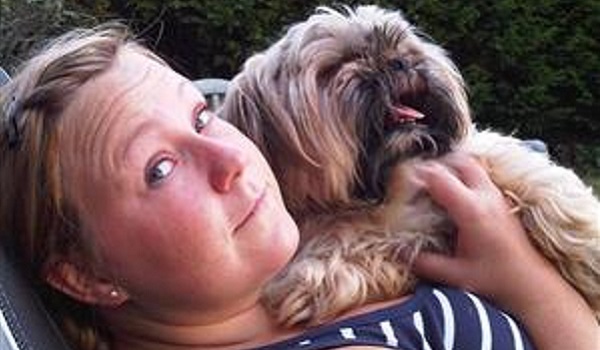 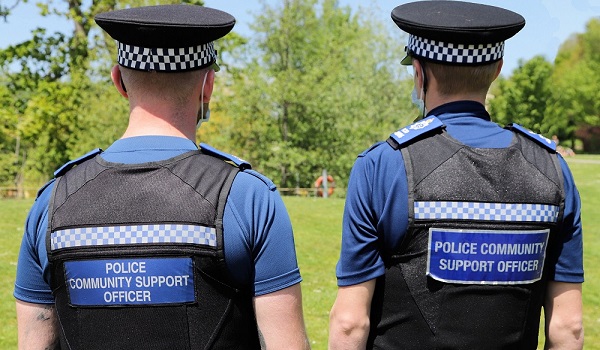