A digital forensics company that has significantly improved the ability of police forces across the UK to tackle organised crime has received the Queen’s Award for Enterprise. 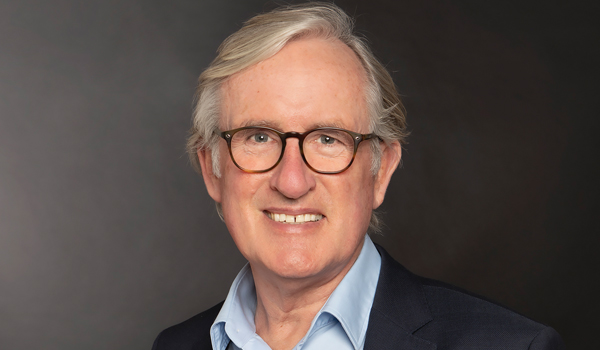 The Hertfordshire-based company provides software solutions to law enforcement which it says provide “watertight efficiency in dealing with highly-sensitive forensic evidence from crime scene to courtroom”.

Currently an approved supplier to 95 per cent of police forces in England, Wales, Scotland and Northern Ireland, as well as many government agencies, Forensic Analytics says its groundbreaking cell site analysis software (CSAS) is “unique” in the marketplace as it allows users to “visualise and simplify complex data to an evidential standard”.

This in turn allows operational decisions to be made very quickly, as its mission-critical software rapidly decodes forensic data, allowing police forces to act on cases at speed.

Chief executive Steve Rick said receiving the Queen’s Award was one of the proudest moments for the company as it “recognises how important digital forensics is in successfully bringing the sophisticated criminals of today to justice”.

He said: “In our field, working in support of law enforcement at a time when more than 90 per cent of all crime has a digital component, the need for innovation in tackling the ingenuity of the criminal world has never been greater.

“Whether it is drugs, kidnap and extortion, people trafficking or some of the new and emerging trends in criminality like courier fraud where criminals prey on vulnerable members of society, perpetrators continue to innovate and so must we.”

Mr Rick added that the award was also recognition of the hard work its forensic analysts undertook to remotely train officers in use of the software during the Covid-19 pandemic.

He said: “The assistant commissioner for the Metropolitan Police Service recently stated that during lockdown, they arrested 1,000 individuals as part of County Lines drug investigations, achieving a 90 per cent guilty plea, in doing so saving court and investigators time.

“This plea rate was achieved through a combination of good old-fashioned detective work and policing, supported by digital forensic evidence that was so compelling that those arrested had little or no choice. Every day we have examples of where our software and solutions are enabling the fight against crime.”

Mr Rick added: “For us as a company, like every business in the country, Covid-19 has been very tough from a human point of view – particularly with remote working and the only interaction with colleagues and customers being via email, video and phone. So this award is a huge boost to the whole team.”