Putting safety at the heart of the community

A hi-tech control room provides the police and transport operators with all their monitoring, alarm and response needs and could provide a security benchmark for the 2012 Olympics.

A hi-tech control room provides the police and transport operators with all their monitoring, alarm and response needs and could provide a security benchmark for the 2012 Olympics.

A £400,000 hi-tech refurbishment has put the The Enfield Public Safety Centre (EPSC) in Edmonton at the cuttingedge of surveillance technology.

Opened in May 2003, the EPSC provides a combined CCTV control, traffic enforcement and alarm receiving base, 24 hours a day, seven days a week. Bringing together train operator First Capital Connect, the Metropolitan Police, Transport for London (TfL) and, most recently, British Transport Police (BTP), the centre has become an invaluable tool for tackling criminal activity, public disorder incidents and breaches in traffic legislation.

However, the equipment had become outdated, it took up too much space and it didnt allow for future growth.

Siemens Building Technologies Security Systems has replaced the previous 80 analogue screens with a state-of-the-art video wall, which consists of 16 digital cubes driven by a powerful processor. The wall enables the team to add maps and intelligence information using an intuitive CNL graphical user interface and can display up to 72 screens and an additional six digital inputs at any one time at XGA quality.

Nine full-time CCTV operators now monitor the 1,000 CCTV cameras around the clock from the centre, for both the train company and the authority. The centre stores tens of Terrabytes of data which is retained for up to 31 days as recommended by the Home Office. The new CCTV management system also enables the supervisor and their team to immediately log all incidents electronically, resulting in fact-filled reports, including detailed statistics and graphs, which can be emailed to the relevant organisations.

The centre has direct visual and audio links to the Metropolitan Polices new centralised Metcall response centres, as well as to the local police Integrated Borough Operations centre (IBO). Since opening, the centre has helped the police with investigations, witnessing crimes and providing evidence for trials and prosecutions, and has led to around 2,000 arrests.

Deputy Chief Constable Graeme Gerrard of Cheshire Constabulary, chairman of the Association of Police Officers (ACPO) Video and CCTV working group, said: The EPSC gives a real opportunity to centralise the operation and work in partnership with other organisations to the benefit of us all. It is a fabulous facility that enables us to use CCTV in a smarter way.

Elaine Holt, managing director of First Capital Connect, agrees. Operating over 70 rail routes from Euston to Peterborough, the company uses PTZ (pan, tilt, zoom) cameras with a powerful zoom range combined with the latest video recorders. The images are digitally recorded at 12 frames per second, and there is a full-time BTP officer seconded to the centre to support operators with realtime incidents as they occur, produce evidence packages for court and maintain radio contact with BTP.

Ms Holt said: Since we started the franchise two years ago, First Capital Connect has seen a reduction of almost 50 per cent in crime at some of the stations we manage. The centre is already giving us results and complements the other security initiatives we have launched across the network.

The EPSC management system is fully integrated, enabling individual departments to be emailed immediately regarding relevant incidents. For example, the highways department can be automatically informed of damaged rails following a road accident.

Metropolitan Police officers are based on the site full-time to collect and analyse any vital evidence footage, as well as responding to new incidents. The centre also monitors all council-owne 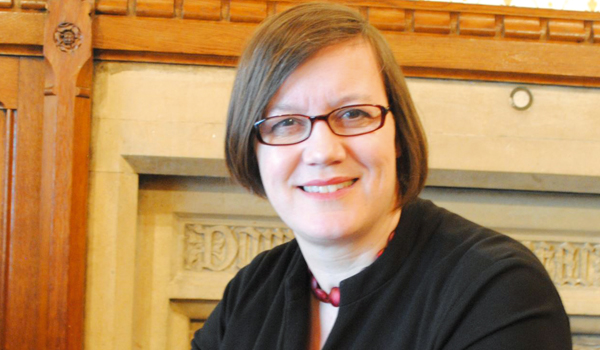 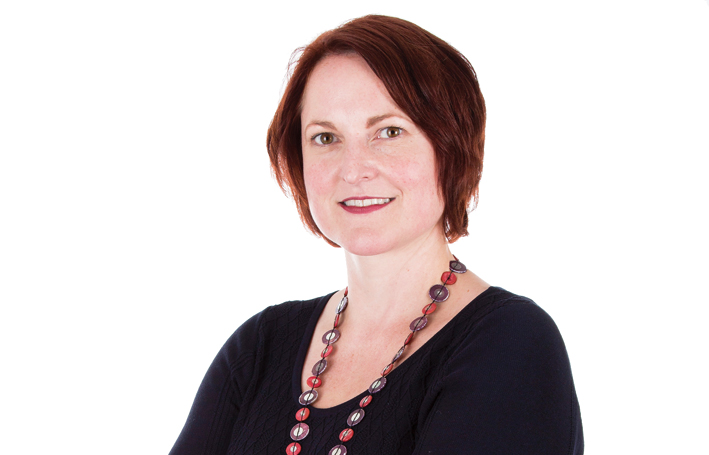