A Ten Minute Rule Bill proposing greater protections for emergency service workers while responding to 999 calls is being presented in Parliament today. 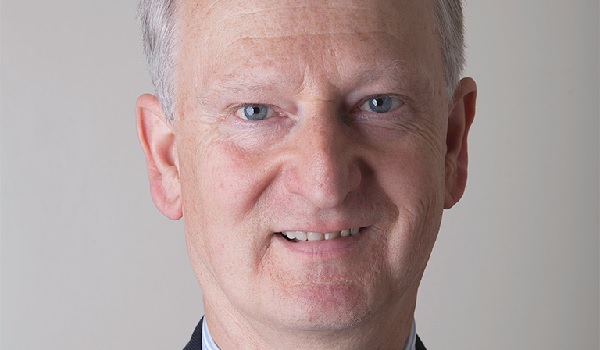 A Ten Minute Rule Bill proposing greater protections for emergency service workers while responding to 999 calls is being presented in Parliament today. Led by Conservative MP Sir Henry Bellingham, the Emergency Response Drivers (Protections) Bill  designed to create an exemption in law for officers and other emergency service drivers  will be read on Tuesday (December 19). The Police Federation of England and Wales (PFEW) has insisted it is not created to enable irresponsible driving. Instead, the Bill asks investigators to apply a degree of common sense and pragmatism, so inquiries can be dealt with efficiently and officers can return to work as quickly as possible. Sir Henry said: For some time now I have been very concerned about how a number of highly professional police officers have been hounded and had their lives turned upside down as a result of unfortunate accidents involving vehicles being pursued by the police. In none of these cases was the accident in question caused by the police officers, but rather by the irresponsible driving of the driver being pursued. Indeed, there have been cases where the police officer behaved professionally, correctly and very much in line with their specific driver training. Nevertheless, officers have been investigated and charged, with neither the Crown Prosecution Service nor courts being able to take into account their far greater level of driver training and expertise. At its annual conference in May, the PFEW made a pledge to propose a change in legislation so officers would not be prosecuted if they were involved in a pursuit which meant they had to drive in a way that members of the public are legally prevented from doing. However, as this legislation failed to advance, the PFEW wrote to all 43 forces in England and Wales in June urging caution from officers during pursuits, telling them to drive like a careful and competent non-police driver. And in August, Polcing and Fire Minister Nick Hurd turned down calls for a change in police pursuit legislation and suggested guidance on the application of the law is the right approach to take. Tim Rogers, lead on pursuits for the PFEW, said: We have made great strides forward in recent months and are grateful to Sir Henry for pursuing this in Parliament on our behalf. But whilst we hope this will gain the necessary support to safely progress through Parliament, we cannot assume this will be the case. Therefore, Federations throughout England and Wales have been lobbying their local MPs to support our calls for emergency response drivers to be afforded the legal protection they so deserve. I have witnessed police officers and their families go through unimaginable turmoil for years, through no fault of their own. The training to which they exercise their duties should be given due recognition  we must better protect those who we all rely on.