An independent survey among 1,000 people in the UK to gauge attitudes about the use of mobile forensics shows that the majority of the British public are comfortable with police using the latest forensic technology to help solve crimes.

An independent survey among 1,000 people in the UK to gauge attitudes about the use of mobile forensics shows that the majority of the British public are comfortable with police using the latest forensic technology to help solve crimes.

Eighty one per cent of those questioned would be happy to allow the police to extract mobile data from their phone if they were found in the vicinity of a crime scene and nearly three quarters believe that all data extracted in this way should be held by police for a year or more.
And more than half (56 per cent) of respondents support the British system of allowing police to stop and search a suspect if reasonable grounds for suspicion exist, in contrast to the system in practice in other countries, such as Germany and Holland, that requires a judges permission to forensically examine digital devices like computers or phones.

The survey, conducted on behalf of Cellebrite, which provides mobile forensic solutions to the police and intelligence services, found that an additional 27 per cent of respondents believe that the police should have greater powers than they currently possess; just 17 per cent believe the police have too much power.

When questioned specifically about the use of such mobile technology to search the phones of motorists suspected of committing a traffic offence, 77 per cent believe the police should be entitled to extract mobile data from a phone or satellite navigation device with the drivers permission. The survey revealed that not only is the public happy with the use of such technology in traffic offences, but 91 per cent of those who were happy with its use felt the data retrieved should be used to help solve other crimes.

Commenting on the survey findings Cellebrite co-CEO Yossi Carmil said: We are very pleased to see the public support for the use of mobile forensic technology like our own to help track down and prosecute offenders. Police and intelligence organisations around the world have already embraced the way in which our technology can help deliver immediate information that can prove critical during that important golden hour following a crime being committed. Its reassuring to see the balanced attitude of the British public in weighing up the need to protect our society against criminals by using the latest available forensic technology and protecting our civil liberties.

The UFED is able to extract data, including deleted information such as contacts, call history, social networking data, videos, texts and photos from over 4,000 different types and models of mobile devices, including smartphones, legacy phones and GPS devices, covering all major mobile operating systems, including iOS, Android, BlackBerry, Symbian and Palm.

It allows investigators to process data from mobile devices at the scene of crime, eliminating the time and expense of transferring them to a forensic laboratory. Data retrieved is then analysed and presented in a way admissible as evidence in a court of law.

The French Gendarmerie Nationale has just equipped its national N-TECH force with Cellebrites UFED for its mobile forensic investigations. Hundreds of UFED devices have been deployed across the country following a year-long trial. 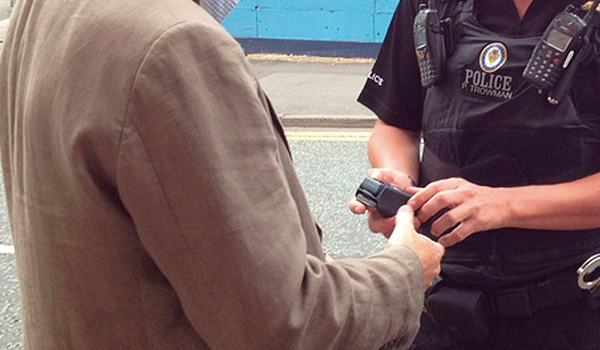 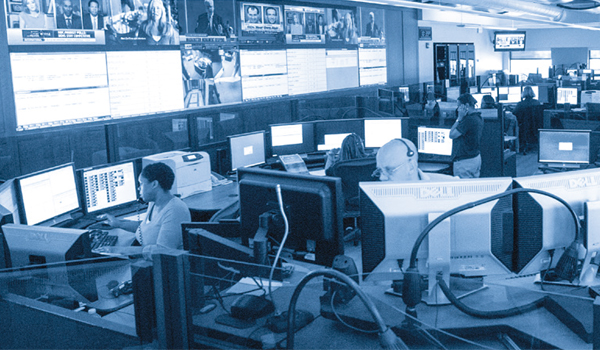